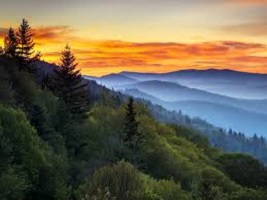 Mr. Delburn was born May 17, 1926 in New York City, NY, the son of Ernest T. Delburn, Sr. and Elizabeth Ringeisen Delburn. He grew up in West Palm Beach, FL and moved from Rock Springs, Georgia to Columbus in 2009. Mr. Delburn was a United States Air Force veteran. He was a talented carpenter and spent most of his working life in construction. He enjoyed motorcycles, golf, and living in the log home he built. Mr. Delburn was a member of Northside Baptist Church in Columbus.

The family is being assisted by Georgia Cremation, 7500 Veterans Parkway, Suite A, Columbus, Georgia 31909. Online condolences may be offered at www.GeorgiaCremation.com.