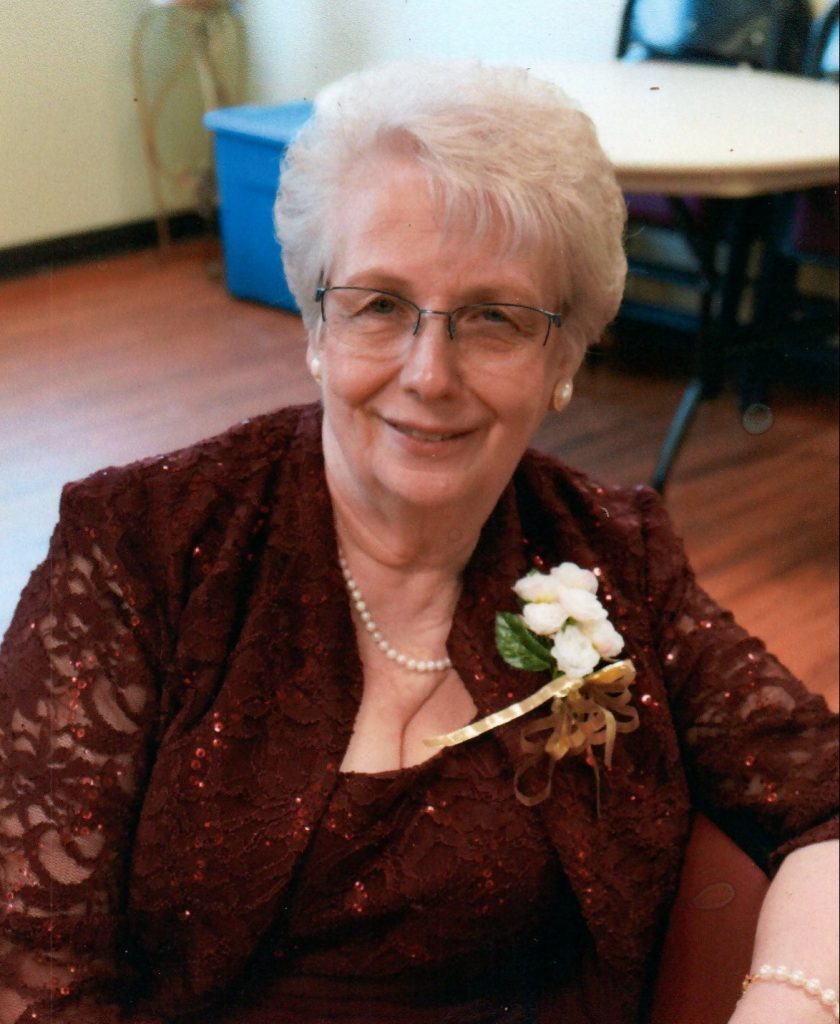 She was born to the late Owen and Ruth Colson, Sr., on October 19, 1944, in Walterboro, South Carolina.  She grew up in a house built by her father.  The front of their home was a country store which Etta Ruth helped to run during her growing up years.  Etta Ruth graduated from Walterboro High School in 1962. She was recruited by the FBI and accepted a stenographer position in Washington D.C. right out of high school.  While employed for the FBI, she received two letters of commendation from J. Edgar Hoover.

Etta Ruth was above all else devoted to her family and friends.  She was a stay-at-home mom for 16 years, working various clerical jobs including a stint as secretary of Avondale Church of God to supplement her husband’s income from IBM.  When Etta Ruth returned to full time clerical work, she was a secretary at Maddox & Maddox Law Firm for several years.  She then accepted a job with the Southern Association of Colleges and Schools until her retirement in 2008.  Etta Ruth was someone her family and extended family could depend on during times of need.  She was very involved in her children’s, grandchildren’s, and great grandchildren’s extra-curricular activities.  Our beloved “Nanny” was a regular at sports, award ceremonies, and school functions.  She chaperoned many field trips for her children’s school and many youth trips for her church. She loved having family and friends over for holiday get togethers.  First time visitors to her home often commented at how welcome she made them feel.  We will all miss her gift of hospitality.

A viewing ceremony will be held on Friday, December 3, 2021 at 2:00 PM at Tim Stewart Funeral Home, 300 Simonton Road SW, Lawrenceville, GA 30046. The Celebration of Life Ceremony will take place at 3:00 PM at the same location.