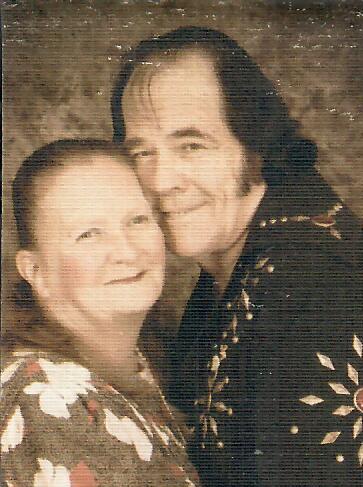 Eugene Doyle Henderson was born March 10, 1955 in Fort Benning, Georgia to L.C. and Della Virginia Henderson. He grew up in the Columbus and Phenix City area. Mr. Henderson was employed as a truck driver in the area for many years. He was a devoted member of Midway Baptist Church in Smiths Station, Alabama and had earned the title as an ordained minister. In his spare time, Mr. Henderson loved cooking for his family and friends. He always had an admiration for Elvis Pressley and was known in the area to be quite the Elvis impersonator. He adored his family and was a devoted son, husband, father, and grandfather to many.

Eugene D. Henderson, 64, of Smiths Station, Alabama passed away on Sunday, March 24, 2019 at the Bethany House in Auburn, Alabama. He is preceded in death by his father, L.C. Henderson.

A memorial service will be held 11:00 am on Friday, March 29, 2019 at Midway Baptist Church in Smiths Station, Alabama with Rev. Jeff Dravenstott officiating. Following the service, a light meal will be prepared in the fellowship hall for all to attend.

In lieu of flowers, memorial contributions may be given to Midway Baptist Church, 9244 Lee Road 246, Smiths Station, Alabama 36877.

The Henderson family is being assisted by Georgia Cremation, 7500 Veterans Parkway, Suite A, Columbus, Georgia 31909, 706-577-0055. The family invites you to leave a condolence or share a fond memory of Mr. Henderson below.