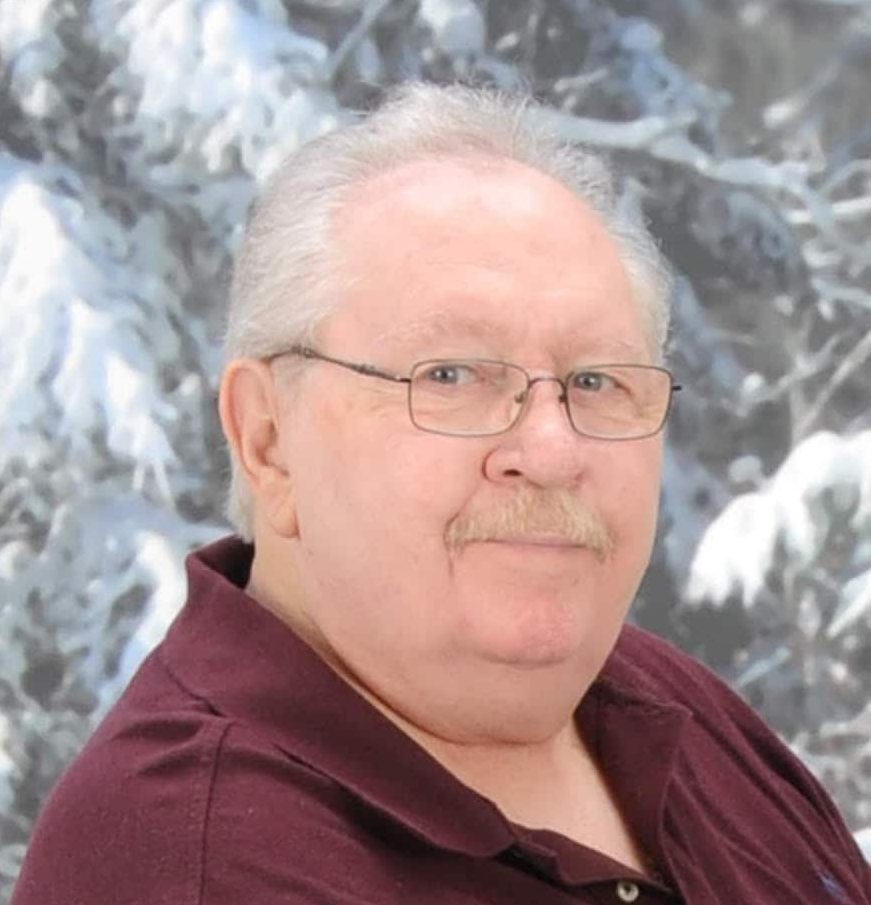 Gene was born in Evansville, IN on September 22, 1947. He grew up in Evansville where he met his future bride, Sandra Basham. The couple married in 1967. They were blessed with a daughter Melinda (Mindy), and a son, Gene R. Gene worked in the steel mill for 18 years in Northern Indiana. In 1986, the family relocated to Peachtree City, GA. Gene began a new career as a truck driver and retired in 2014 after more than 20 years in transportation.

Gene’s whole life was devoted to his wife, children and grandchildren. He was a true family man. He was generous and loveable. He had a heart of gold. Gene loved being with his family and playing the lottery, particularly the Diggi Games. Gene will be remembered as a loving husband, father, brother, Uncle and Grandpa.

Gene will be interred at Sunset Memorial Park in Evansville, IN at a later date. The Exline family is being assisted by Georgia Cremation, 1086 Hwy 54 W, Fayetteville. Messages of condolence may be left at www.GeorgiaCremation.com. 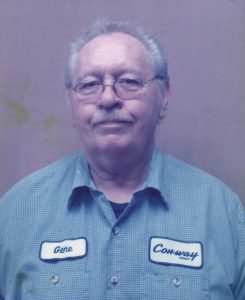