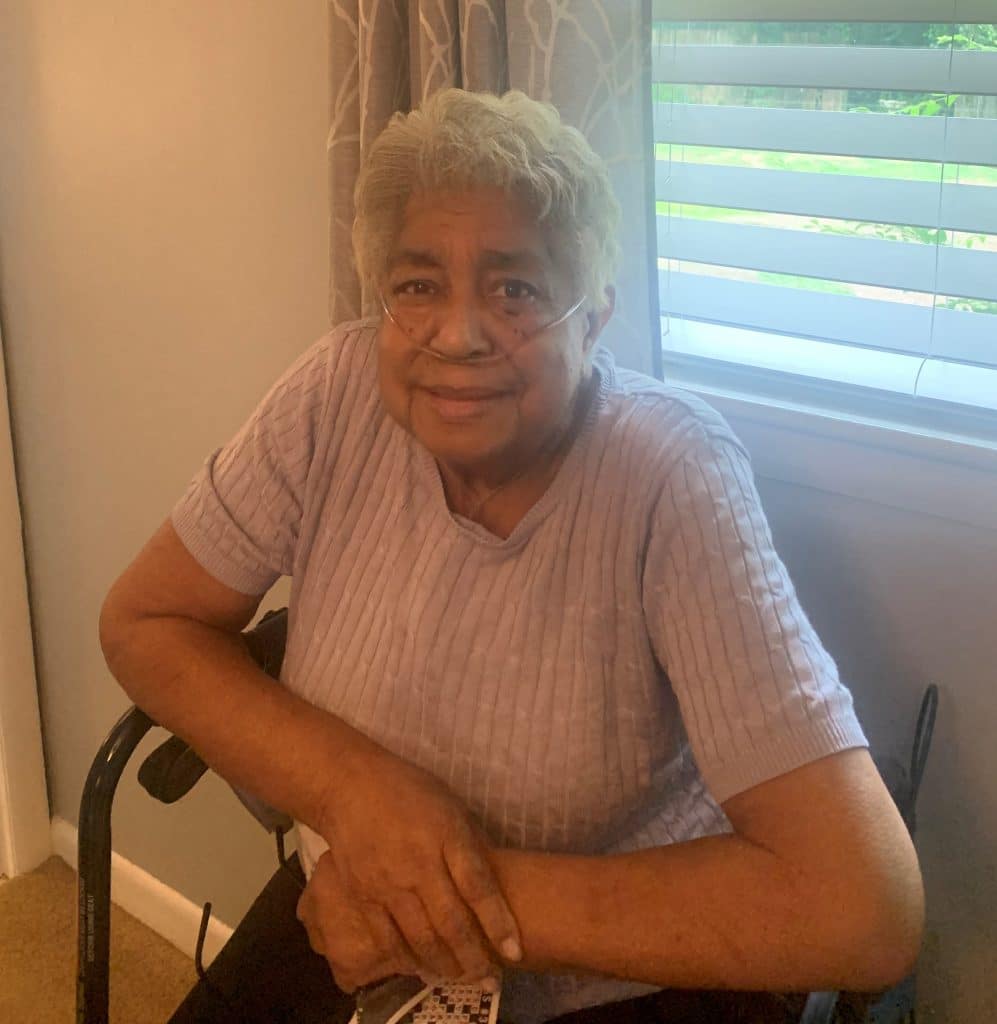 Evelyn Shropshire, beloved by so many, died on Tuesday, September 29, 2020. She was 89 years old, having recently celebrated a “virtual” birthday gathering with several family members. Evelyn was born in Buckhead, Georgia and moved to Chattanooga, Tennessee in her teens. After graduating Howard High School, Evelyn attended Clark Atlanta University. Returning to Chattanooga, Evelyn’s professional life included serving as a director of the Avondale Community Center and working as a dedicated employee of the Tennessee Valley Authority as an Administrative Assistant until her retirement. Evelyn was a long-time member of Bethel AME Church where she served as a Communion Steward until she could no longer attend due to illness. She met and married the love of her life, Elliott Hilton Shropshire, an Air Force Veteran, and they enjoyed over 23 years of marriage until his death in 2005. Her mother, Cora Ingram, her brother George Martin (who called her “BaBa”) and her sister-in-law, (but more accurately, sister-in-love), Minnie Martin, also preceded her in death.

Among those she leaves to cherish her presence and memory are her niece Tammy Stanley (Jonathan), her great nieces Morgan Stanley and Hannah Stanley, her close cousins Roy Keith (Anita) and Ann Kimbro and numerous loving and caring family members and friends.

A burial service will be held at 1:30 PM on Friday, October 23rd at the Chattanooga National Cemetery, 1200 Bailey Ave, Chattanooga, TN. The Shropshire family is being assisted by Georgia Cremation, 1086 Hwy 54 West, Fayetteville.