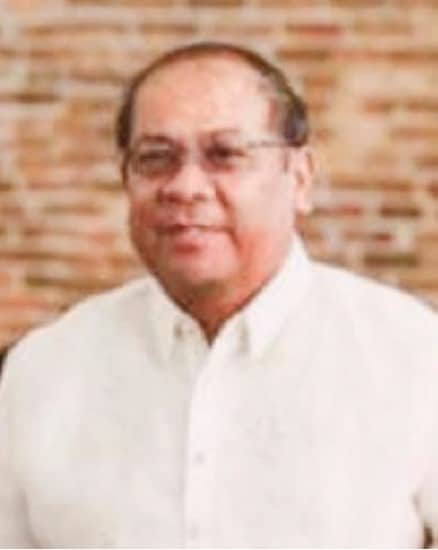 Fernando C. Pedrozo was born January 31, 1953 to Teotimo Pedrozo and Ulpiana Cacabilos Pedrozo in Anulid, Alcala, Pangasinan, Philippines. He died exactly 68 years later on January 31, 2021. He was preceded in death by his parents and his brothers: Ricardo, Rogelio, Rolando, Roberto, and Manuel.

Fernando C. Pedrozo, or Nanding as he was affectionately called, was retired from the military and loved fishing, hunting, bowling, golfing, and of course, sports cars. He will be missed by all who knew and loved him.

Due to COVID-19 restrictions, memorial services will be conducted virtually at a later date.

The Pedrozo Family is being assisted by Georgia Cremation, 7500 Veterans Parkway, Suite A, Columbus, Georgia 31909, 706-577-0055. The family invites you to leave a condolence or share a fond memory of Mr. Pedrozo below.