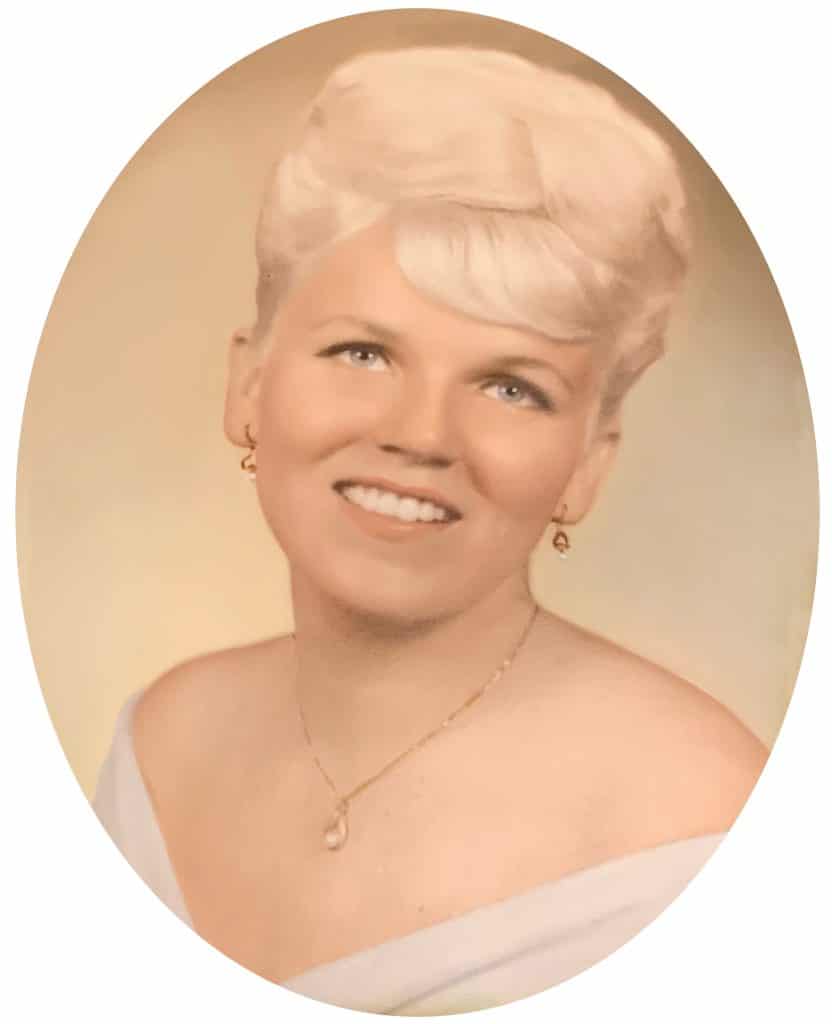 Fran was born on July 26, 1945 to the late John and Thomasina Jones. She grew up alongside three brothers and one sister in Baltimore, Maryland where she graduated from Southern High School. Fran was wed to Mr. Irving Hullett in 1964. She became a mother to two sons, Robert and Richard. Fran was a janitorial supervisor at BWI Airport, and later became an Addictions Counselor at North Arundel Hospital. In 2018, Fran relocated to Griffin, Georgia where she spent the remainder of her life.

Fran  was raised in the Catholic Church, and more recently attended Eagles Way Church, where she was baptized in 2018. She was a proud member of the American Legion Post 40. She enjoyed sewing and singing.

Along with her parents, Fran was preceded in death by her beloved husband: Irving B. Hullett; brothers: Joseph “Joey” Jones and John “Johnny” Jones; sister: Susan “Susie” Shore. She is survived by her sons: Robert and Cheryl Hullett, and Richard and Gail Hullett (deceased) all of Griffin; 3 grandchildren: Stephanie (Ryan) Bowlden, Dian Hullett, Jennifer (Cameron) Eldredge; 4 great granddaughters :  Charlotte, Lydia, Delilah, and Maisy, and brother Howard “Butch” Jones of Baltimore, as well as her faithful pet cat: Kitty.

A memorial service will be held in Fran’s honor at 2 PM on Saturday, December 18, 2021 at Eagles Way Church, 100 Hudson Rd, Griffin, Georgia. The Hullett family is being assisted by Georgia Cremation, 1086 Hwy 54 W, Fayetteville.