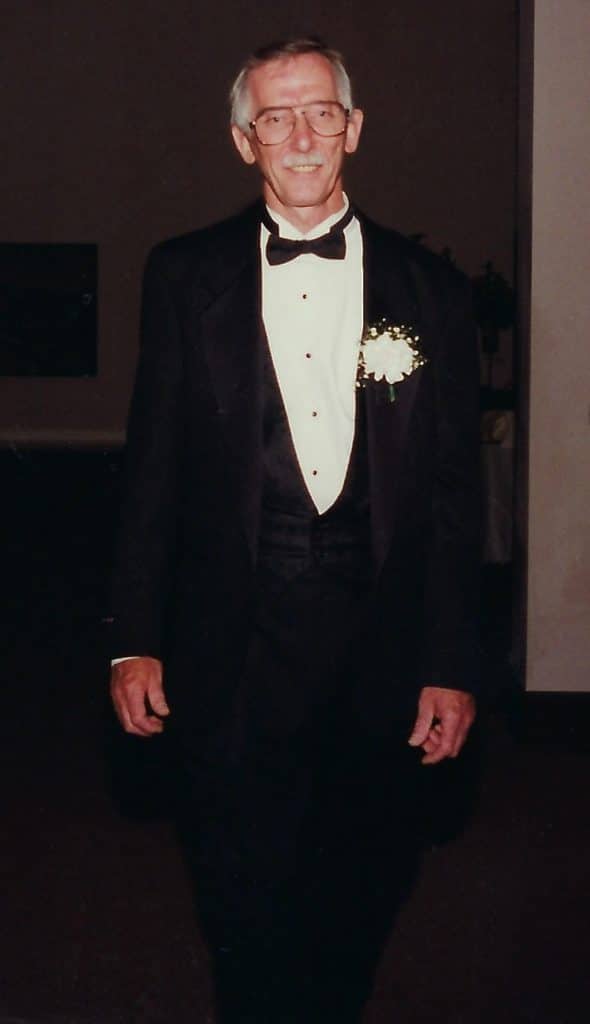 Mr. Cebula was born in Jersey City, NJ, on February 28, 1940 to the late Estelle Cebula. He was raised by his beloved late aunt, Bertha Swan. He grew up in the Stamford area alongside his three (adoptive) sisters and one brother. Mr. Cebula attended JM Wright Technical High School where he studied lithography. He graduated in 1958 and went on to work in high-tech printing throughout his entire career. Mr. Cebula eventually retired from Interprocess Services at the age of 62.

Mr. Cebula spent his later years living his dream of RVing around the country. His first RV trip was through Alaska to the Artic Circle where he rode his Kawasaki motorcycle. This trip was the beginning of many years of RV travel. He crossed the country many times visiting numerous historic sites; in recent years, he drove up and down the East Coast of the United States, staying at camp sites along the way where he would work as a camping host, assisting park rangers and fellow campers. He especially enjoyed his stops in North Carolina, South Carolina and Florida. Mr. Cebula loved being outdoors and would often fish and kayak on his excursions. In March of 2020, Mr. Cebula left his life on the road behind and moved to be with his son in Fayetteville, GA, where he spent the remainder of his life.

Known as a jack-of-all-trades, Mr. Cebula was handy when it came to fixing just about anything. He could easily repair a car, paint and work on plumbing or electrical devices. He was even skilled at carpentry. He was happy to use his skills to help others and was often called on by neighbors when something needed fixing. He was a perfectionist when it came to his projects. Mr. Cebula stayed active throughout his life. He enjoyed his travels and loved riding his motorcycle. His fun and eccentric spirit will be dearly missed by family and friends.

A memorial service will be held in Mr. Cebula’s honor at a later date. The Cebula family is being assisted by Georgia Cremation, 1086 Hwy 54 West, Fayetteville, GA. Messages of condolence may be left at www.GeorgiaCremation.com. 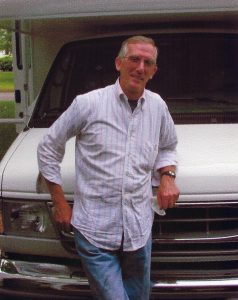 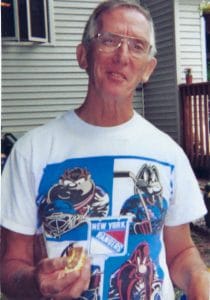