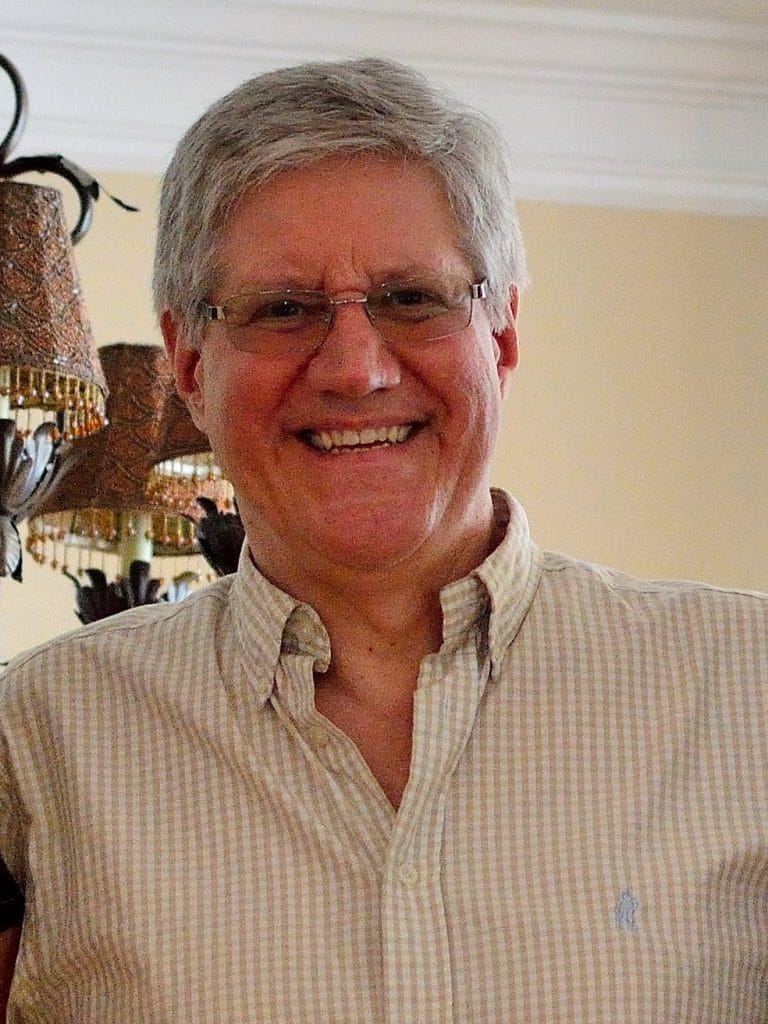 Frank Charles Preininger was born in McKees Rocks, PA on October 9, 1948, the first of 3 children to Frank and Marianne Preininger. He died on March 9, 2017, in Peachtree City, GA after a 3 year battle with Amyotrophic Lateral Sclerosis (ALS) also known Lou Gherig’s Disease.

He grew up in McKees Rocks, PA and attended Sto-Rox High School, where he graduated in 1966. He enrolled in PIA, School for Aviation Maintenance and Electronics Technology. He was dedicated to his work as an Aircraft Mechanic for United Airlines, where he worked for 40 years. Frank was a family man, loved music, history and had fierce political and social opinions. He was also very involved at Holy Trinity Catholic Church, was a Steelers fan, loved spending time going to car shows, being in the outdoors and collecting golf balls.

A memorial mass will be held at a later date. Memorial contributions may be made to the Georgia Chapter of the ALS Association.

Messages of condolences may be shared by visiting www.GeorgiaCremation.com. The family is being assisted by Georgia Cremation, 1086 Highway 54 West, Fayetteville.