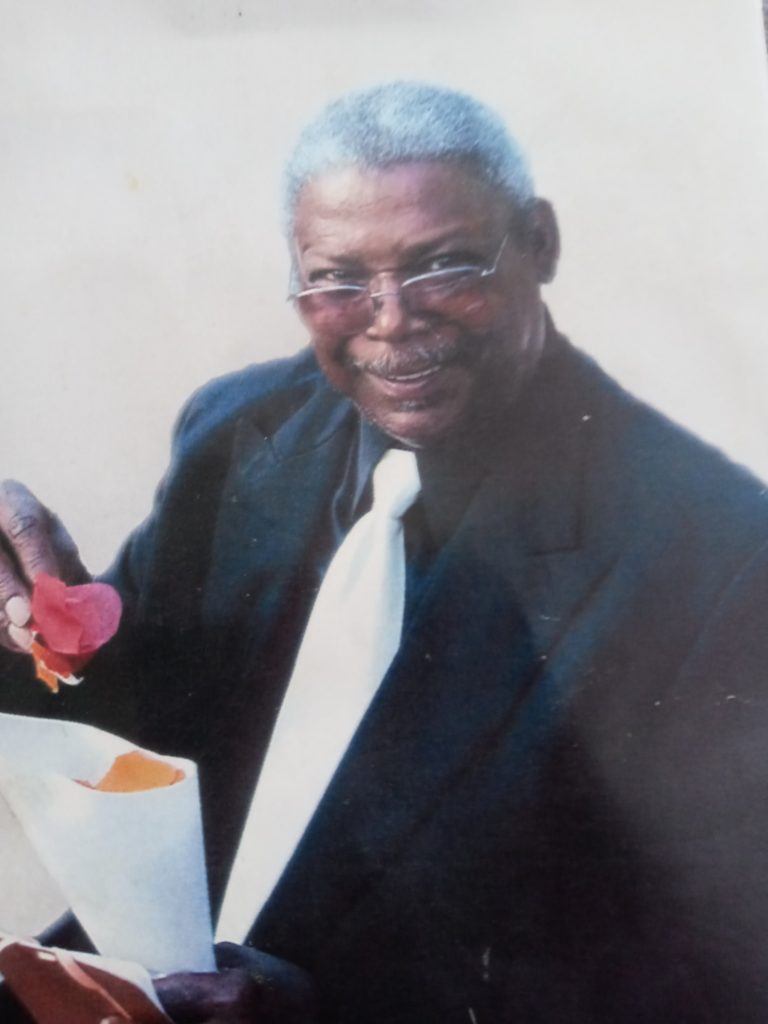 On Friday, August 7, 2020,  Master Frank Haskin, loving husband, father and grandpa, departed this earth after 77 years. Mr. Frank Haskin was born June 1, 1943  in Tampa, Florida to Mary Haskin and Aaron Gee. He served honorably in the United States Army from January 19, 1970 until December 3, 1974.  On November 11, 1976, Frank married Barbara Greene and together they shared a marital union of 44 years.

Frank was a proud member of Aster Mason Delphic Union Lodge #14. He was a chef by trade and worked in some of the most prestigious kitchens, such as the Waldorf- Astoria and The Downtown Athletic Club of New York. He also served as the Food and Beverage Manager of the Marriott Hotel, as well as founder and CEO of Haskin Catering. His love language was cooking and it showed in every dish he made. Frank was an avid lover of music and with that, he amassed a great collection of vinyl.  Frank was a kind, generous spirit; a lover of fun, a “good cowboy picture” and was the heart of his family.

Frank was preceded in death by his father, Aaron; his mother, Mary. He leaves to cherish his memory his wife, Barbara, to whom he gave a wonderful life; daughters, Adonna Mullins (Russell); Ebony and Courtney Belcher, who affectionately called him, “Grenpa”; a sister, Lichele Amaker; along with his pride and joy, his grandchildren, Devin Haskins, Onya Haskins and BreOnna Brown; and a host of nieces, nephews, sisters in love, cousins, relatives, and friends.

In lieu of flowers, donations may be sent to Piedmont Henry Hospital, ICMU department, in honor of Frank Haskin.