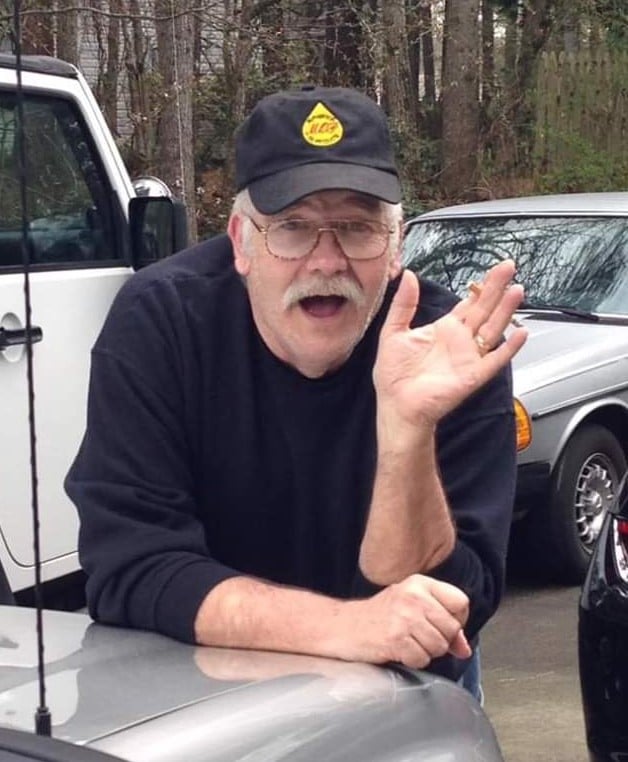 Mr. Sanders spent much of his life in Monticello, IN. He was a self-taught painter. He collected 33 records he used as his canvases for scenery paintings. He also enjoyed reading drama books. Mr. Sanders was a wonderful Grandpa who loved his grandchildren. He was also fond of his animals, particularly his lap companion, Bugsy. He was a jokester and a good man. Mr. Sanders was married to his wife, Ruth, in 1994. The couple spent many happy years together. He was always sweet and helpful to his wife.

A Memorial Service will be held in Indiana at later date. The Sanders family is being assisted by Georgia Cremation, 1086 Highway 54 West, Fayetteville.