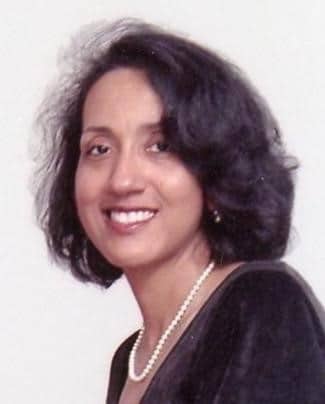 Gail Renee Bulls Jenkins was the only child of George Simmons and Carolyn Pride Bulls, born on November 25, 1960 in Tuskegee Institute, Alabama.

She completed her primary and secondary schooling in the Tuskegee City School system.

Upon completion of middle school she attended Woodward Academy in College Park, Georgia graduating in 1979, while at Woodward Academy she ran track and received the ‘Outstanding Citizens Award.’

Wanting to further her education she attended Howard University in Washington, D.C, graduating with a Bachelor of Arts in Public Relations in 1984. During her time at Howard, she pledged the prestigious Alpha Kappa Alpha Sorority Incorporated in the winter of 1982.

On February 15, 1992, Gail married Joseph F. P. Jenkins at Woodward Academy’s Chapel; through their union the couple welcomed a beautiful baby in September of 1996, Carson Maria.

Gail began her professional career with the City of Atlanta in 1988 working in Special Events, eventually becoming the Special Events Coordinator. While working with the city she helped coordinate major events like the 1996 Olympics, the Atlanta Gay Pride Parade, the Dogwood Festival, and the National Black Arts Festival. Thoroughly enjoying her position with the city, Gail had to put her health and family first and choose to retire in 2003 on disability.

Gail was a member of the Greenwood Missionary Baptist Church in Tuskegee, AL.

Gail will be remembered by her family and friends as a well organized, caring, strong, and giving person who made time for the ones she loved.

She was preceded in death by her parents, George and Carolyn Bulls; two uncles, Arthur D. Pride of Washington DC and Albert C (Anona) Bulls, Jr.; and one aunt, Althea Bulls Williams. 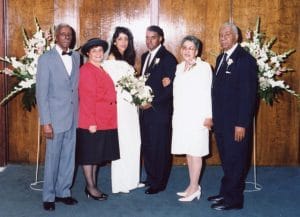 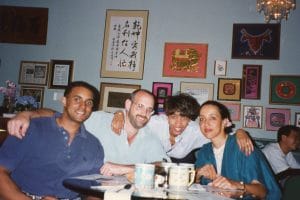 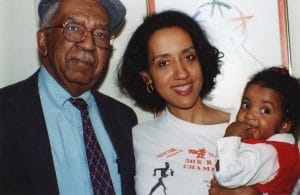 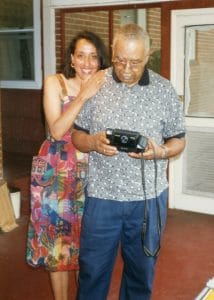 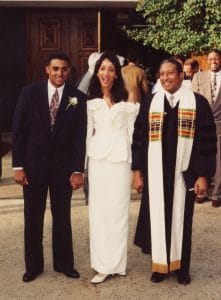 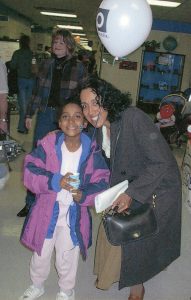 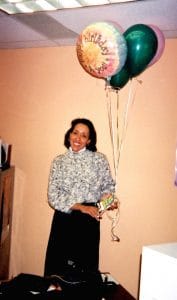 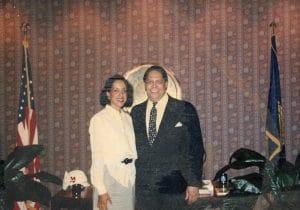