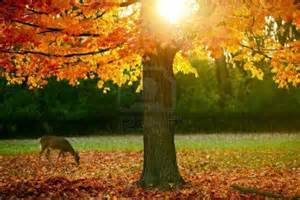 Mr. Allen “Victor” Garaffa, age 81, of Lake City, passed away peacefully on November 29, 2016, at Doctor’s Hospice of Georgia in Fayetteville.

Mr. Garaffa was born on October 10, 1935, in Neptune, New Jersey, son of the late Joseph Garaffa and Anne Hayes. He was a Navy veteran and a devout Catholic. He was also a writer, having published 15 books on theology, science fiction, and poetry.

Georgia Cremation, 1086 Highway 54, Fayetteville is in charge of arrangements. www.georgiacremation.com