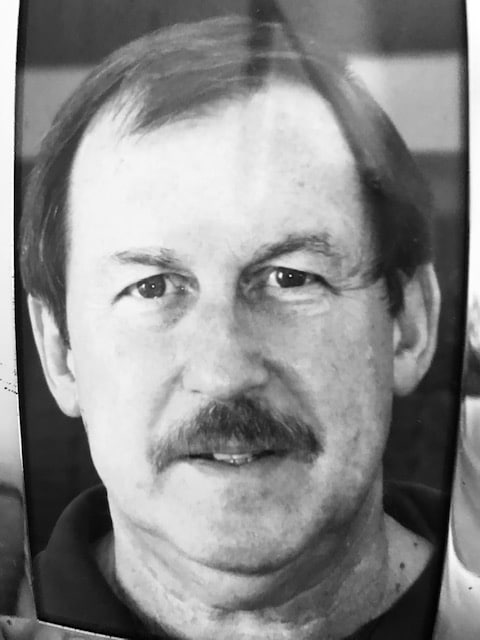 Gary Dean Holland, 73, of Flowery Branch Georgia passed away on Saturday, September 21, 2019.  Mr. Holland was born December 30, 1945 in Greensboro, North Carolina.  He was raised in Bethany, North Carolina and graduated from Guilford College. Upon graduation and after military service, he was employed by Sears, Roebuck & Co. for twenty-five years.   He also worked with Auto Nation, Western Auto, and Southtowne Motors before he retired in 2009.

He is preceded in death by his parents Thomas “Buddy” Holland and Mabel Dodson Holland, and his sister Cathy.

Gary is survived by his beloved wife of fifty-two years, Sue Dowell Holland; his cherished daughter and son-in-law, Deena and Bryan Coker; his adored grandchildren, Emily and Will Newton; and his paternal aunt, Shirley Holland of Reidsville.NC. He is also survived by his uncle, Harry Dodson of Burlington, and his many Dodson cousins with whom he recently enjoyed a family reunion of good food, fun, and great music.

The family requests that in lieu of flowers, donations be made to www.nghs.com/hospice and to Hall County Fire Station 5 in Flowery Branch, Georgia in thanks for their help and support while Gary fought this last battle.

Gary was known for his rapier wit and intelligence; he was a true Renaissance man who succeeded at anything to which he put his hand.  His favorite phrases were “it is what it is” and “don’t ask me a question if you don’t want the answer.”  He was an example of a man who lived life with integrity and honor, and he expected the same of others.   His love of and pride in his family was without bounds. He started playing guitar after retirement and absolutely loved National Seashore Federal Park between Navarre Beach and Pensacola, Florida.  Gary wants you to remember these things about him and to remember the good times that you shared as you honor his time in this world.