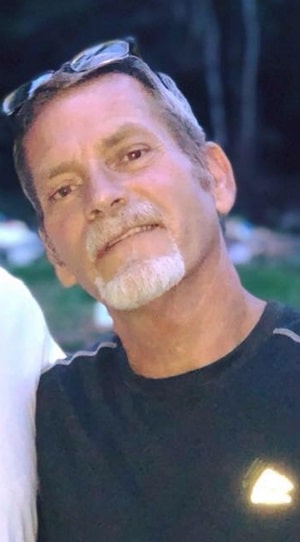 Gary Patrick Draut was born December 21, 1960 in Atlanta, Georgia. He was adopted at the age of seven by Ernest Berdeaux, Sr. and the two were inseparable until Mr. Berdeaux’s passing. Gary loved to rollerskate in his younger days and worked as a disc jockey at the skate center in Phenix City. As Gary grew older, his work ethic grew stronger. He was a hard worker as a self-employed contractor working seven days a week much of his career. He was a jack of all trades and could fix nearly anything, which earned him the nickname “McGyver.” His biggest passion in life was his family, especially his beloved grandchildren. He was a devoted member of the Church in the County in Cataula until his health began to decline.

Gary Patrick Draut, 58, of Columbus, Georgia passed away December 20, 2019 at his home surrounded by his loving family. He is preceded in death by his father, Ernest Berdeaux, Sr.

A memorial service will be held 3:30 pm on Sunday, December 29, 2019 at Church in the County in Cataula, Georgia with Rev. Tommy Hart officiating.

In lieu of flowers, memorial donations may be given to the American Cancer Society or the John B. Amos Cancer Center.

The Draut family is being assisted by Georgia Cremation, 7500 Veterans Parkway, Suite A, Columbus, Georgia 31909, 706-577-0055. The family invites you to leave a condolence or share a fond memory of Mr. Draut below.