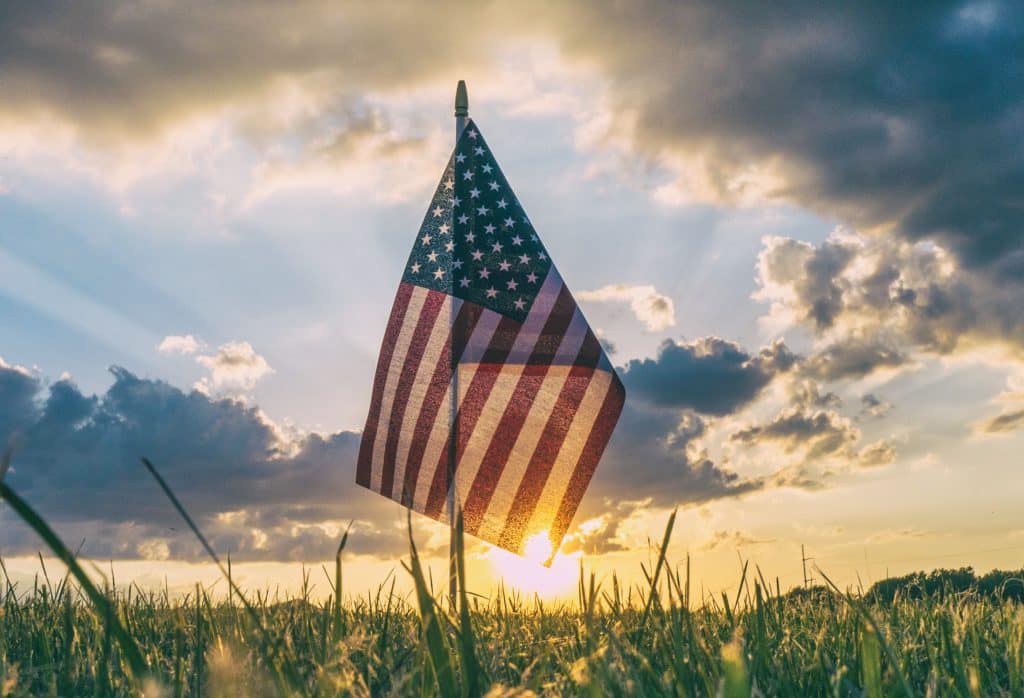 George Alan “Al” Belisle, 82, died at home on December 16, 2022, after a long and painful illness.  He was born in Boston, Massachusetts, and later moved with his family to Santa Barbara, California.

He graduated from Santa Barbara High School and the University of Nevada with a degree in Mechanical Engineering.

He served in the Navy on the submarine USS Tiru and the USS James Madison. When he left the Navy, he was employed at Newport News Shipping and Drydock. He later joined the US Nuclear Regulatory Commission where he earned the title of Branch Chief. He was in charge of the nuclear power plants from Virginia to Florida.  He was at the nuclear power plant in Florida when Hurricane Andrew struck. He was also an avid poker player.

A celebration of life service with a military honor guard will be held January 7, 2023, at 11:00 am at the Buford First United Methodist Church, 285 E. Main Street, Buford GA.  Refreshments will be served in the Christian Life Center following the service.

In lieu of flowers, donations may be made to the Salvation Army.