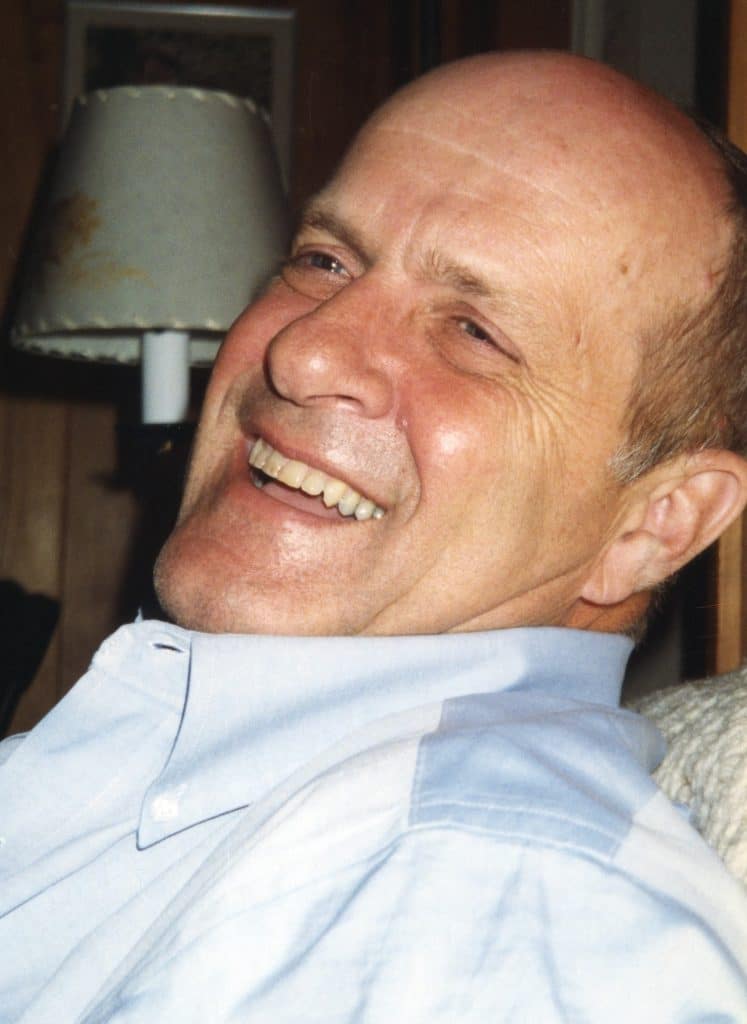 George Dunn, of Sandy Springs, died peacefully at home with his family Wednesday evening, January 15. He was 82.

George was born and educated in Newton Centre, MA. On a high school trip, he met his future wife, Susan, who is also from Newton Centre. He graduated from Williams College in 1959 after four years of regularly driving Rt. 2 to visit his sweetheart at Mount Holyoke College.

He entered the Naval Officer Candidate School after graduation and served for three years as a Lieutenant and Navigator on the USS AEOLUS, a cable laying ship, steaming around the Atlantic and Pacific Oceans. George married Susan in July 1960 and was discharged in December 1962 following an involuntary service extension due to the Cuban Missile Crisis.

George worked for S.D. Warren (a paper manufacturer) from 1963 through 1999, in manufacturing and then in sales, retiring as Southern Regional Manager. His career took his family from New England to Michigan, Mobile, Chicago, Cleveland and finally, to Atlanta, which he called “the best place to live,” passing up promotions and other job offers to stay here.

It was the ability to play golf nearly year-round which made Atlanta George’s perfect place.  A golf lover since early childhood (with a consistent sub-10 handicap), George was happiest when on or near a golf course. He and Susan were members of Dunwoody Country Club (DCC) for over 40 years and lived in their dream home overlooking the third hole until 2018. He was pleased to serve on the Board and as President of DCC. George was also a regular in the DCC card room, playing a mean game of gin rummy.

While golf is not a legacy he passed onto his family, he did pass on a love of birds, nature, and walking in the woods. His common sense, honesty, communication and listening skills made him an exceptional dad, husband, boss, and friend. He was conscientious and dependable, loving a chance to dance, a glass of bourbon, and a good laugh.

Mr. Dunn was predeceased by his grandson, Daniel R. Page. He is survived by his wife of 60 years, Susan Breitzke Dunn; his children, Jennifer Dunn Page (Howard) and George Dunn, Jr. (Cynthia); his grandchildren, Todd W. Page (Tricia) and Taylor Lee Page; and his great grand-girls, Maddy and Katie Jane.