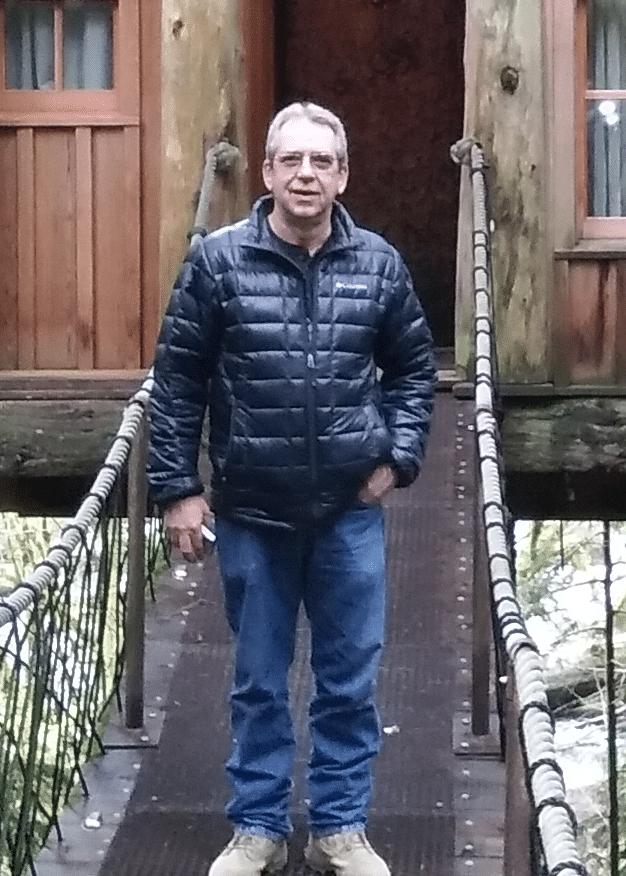 George was born in Atlanta on May 1, 1953 to Gladys Cannon Long and the late George Walter Long. He grew up in the Atlanta area alongside his 3 brothers: Gary, Greg and Glen. From an early age, George was affectionately called “Scooter” by his mom. He graduated from College Park High School in 1971. He went on to join the United States Navy and served overseas at the Naval Station Keflavik in Iceland. During George’s military service he earned the National Defense Service Medal. For more than 20 years, George was a printer press operator until his eventual retirement. He then worked for Delta in the parts department for many years. George spent the last few years of his life caring for his beloved mother and cherishing the time he spent with his grandsons.

George was light-hearted and free-spirited. He loved telling jokes and easily cracked himself up. He was funny and goofy but also had his serious moments. George was a proud father who never ceased to encourage and support his children. He pushed them to be the best versions of themselves. He was a fan of the Georgia Bulldogs. He loved riding his Harley motorcycle and being in nature. He was a true outdoorsman. George had a passion for hunting, fishing, hiking, camping and photography. He was happiest in the woods. George’s fun-loving spirit will be dearly missed by many family and friends.

A funeral service will be held at 1 PM on Saturday, October 19, 2019 at Faith United Methodist, 514 Valley Hill Road SE, Riverdale, GA. Friends may visit the family beginning at 11 AM at the church. The Long family is being assisted by Georgia Cremation, 1086 Hwy 54 West, Fayetteville, GA. Messages of condolence may be left at www.GeorgiaCremation.com. 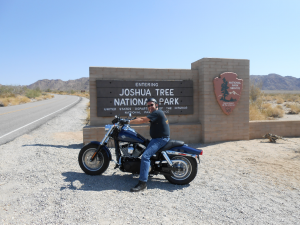