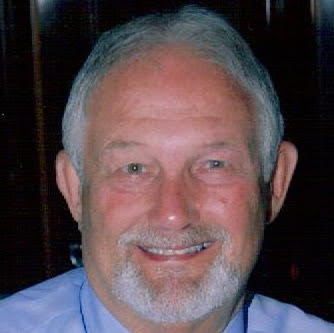 George Emerson BRAND, 75, passed away peacefully at home on October 30, 2017 after a long battle with cancer.

George was born on June 30, 1942 in Ft. Erie, Canada; the youngest of five children of David Richard and Hazel Ellen Fobert Brand. He served in the United States Army during the Vietnam War and earned his Undergraduate Degree in Business Management from State University of New York at Buffalo, and a Masters Degree in Business Administration from Golden Gate University. George has three children, Christine Ferrari (Michael Marlovits), Jonathan (Wendi) Brand and Joshua (Stephanie) Brand. It was during his tenure at SunTrust that George met the love of his life, Lisa Glosson Brand. Lisa has three children, Christopher, Sydney and Riley. George and Lisa married and thereafter enjoyed more than 20 years together before George passed away. George was instrumental in ensuring Christopher received his first car and made his way to the college of his choice while Sydney and Riley were raised in a loving two parent home; having the benefit of his fatherly advice.

In 2011, Mia Elise Brand came into their lives as their youngest daughter and became a driving force in his will to combat the disease that was continuously threatening to take his life. George spent many hours with Mia, teaching her to praise God, love life and be a voracious reader.

George has 9 grandchildren and 2 great-grandchildren. He will be missed by all whose life he touched; family and friends alike.