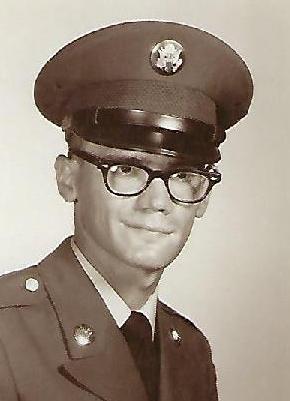 Mr. Soto was born on December 20, 1943 in San Juan, Puerto Rico to the late Jorge and Aurea Soto. He was a Veteran of the United States Army and served in the Vietnam War. He earned a National Defense Service Medal and Good Conduct Medal. Mr. Soto was a loving father, grandfather, brother and uncle.

Along with his parents, Mr. Soto was preceded in death by his wife, Loreta Soto. He is survived by his son and daughter-in-law: Edward and Amalia Soto of Bronx, NY; grandson: Edward Soto, Jr. and his wife Megan; sisters and brother-in-law: Rosa Pagan of Puerto Rico and Norma and Miguel Durand of Fayetteville; nephew: Jeffrey Durand of Fayetteville; niece: Natalie Rodriquez of Baton Rouge, LA.

A memorial service will be held on Wednesday, March 29, 2017 at 11:30 AM at Georgia National Cemetery in Canton.

Messages of condolence may be left at www.GeorgiaCremation.com. The family is being assisted by Georgia Cremation, 1086 Highway 54 West, Fayetteville.