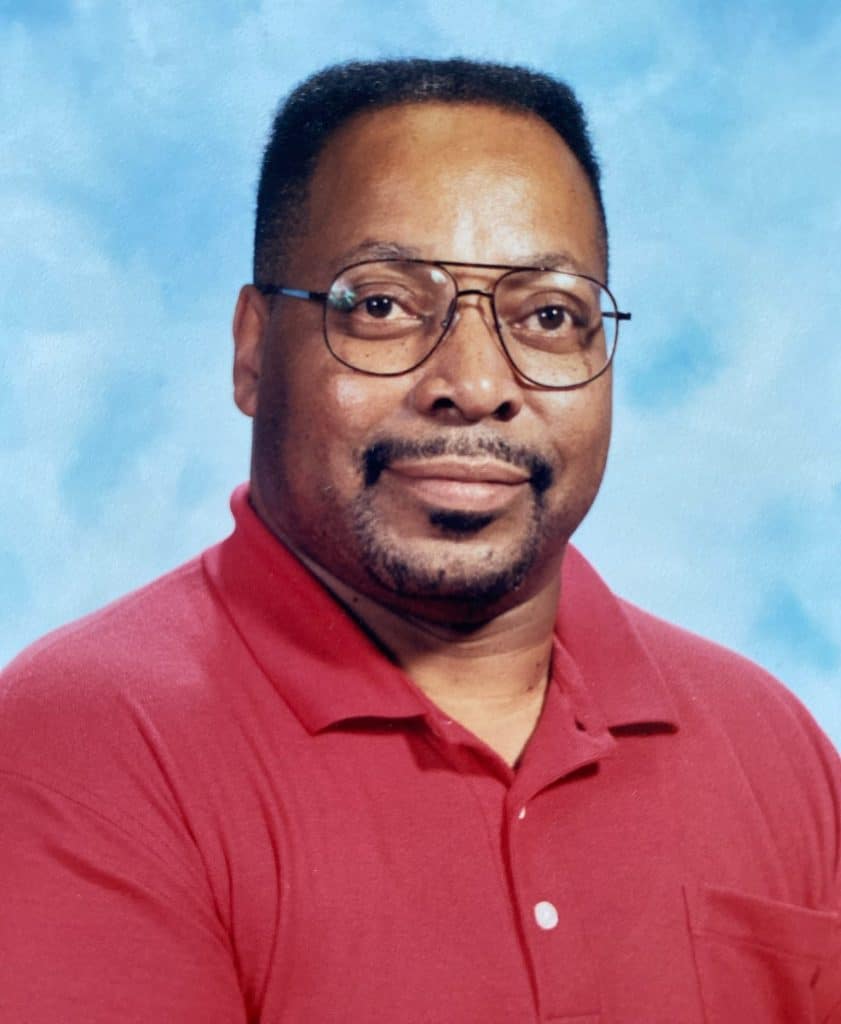 Mr. George M. Buchanan was born on February 5, 1954, to George R. Buchanan and Irene Johnson (Buchanan) in Chicago, Illinois. He spent his childhood on the 4000 block of Lexington Street on the West Side of Chicago, where he graduated from Presentation catholic school in 1968 and Providence St. Mel High School in 1972.

George was named after his father, but many affectionately called him by his middle name, “Michael.” In the late 1970s, he met Carolyn Baity, and they had one beautiful boy, George M. Buchanan, Jr. On Aug. 21, 1982, he married his high-school sweetheart, Deborah McKenzie. Together, they had two beautiful children: Anastasia “Stasi” Buchanan (Falony) and Alexander Buchanan. In the late 1990s, he met Esta Passow while working at Booker T. Washington High School in Tuskegee, Alabama. Together, they had one beautiful daughter, Gabrielle Buchanan.

Following in his father’s military footsteps, George joined the United States Air Force and graduated from basic training at Lackland Air Force Base in 1975. After being stationed in the East Asian country of Korea, Wright-Patterson AFB in Ohio, and Gunter Annex in Montgomery, Alabama, George left the service in 1995 to become a teacher. He wanted to make a difference in the lives of young children.

Although George spent much of his life in Alabama and later Georgia, he never let go of his Chicago roots. Whenever he found a restaurant that made Chicago food, he ordered his favorite; Italian Beef, dipped lightly with hot peppers and cut in half. When around family, he was silly and loving; taking on his protective singing role as Ron Isley’s Mr. Biggs while his daughter Stasi sang Kelly Price’s part in “Friend Of Mine [Pt. II].” After returning from a trip to Chicago, where he’d purchased the “Cha Cha Slide” on cassette tape, he taught everyone how to do the line dance at Stasi’s first school dance.

Although George grew up in a family of Spades players and bowlers, in his later years he loved playing Pinochle and Bridge with his neighbors and friends.

Due to multiple health challenges, George quietly transitioned on December 20, 2022.

He is preceded in death by his loving father, George R. Buchanan, and mother, Irene Johnson (Buchanan); his wife Deborah McKenzie (Buchanan); and his two brothers, Sidney Parrish and Oscar J. Parrish, Sr. 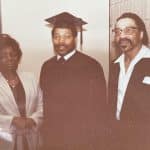 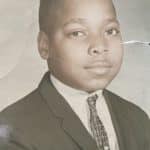 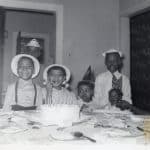 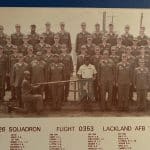 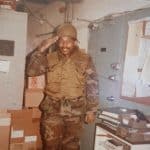