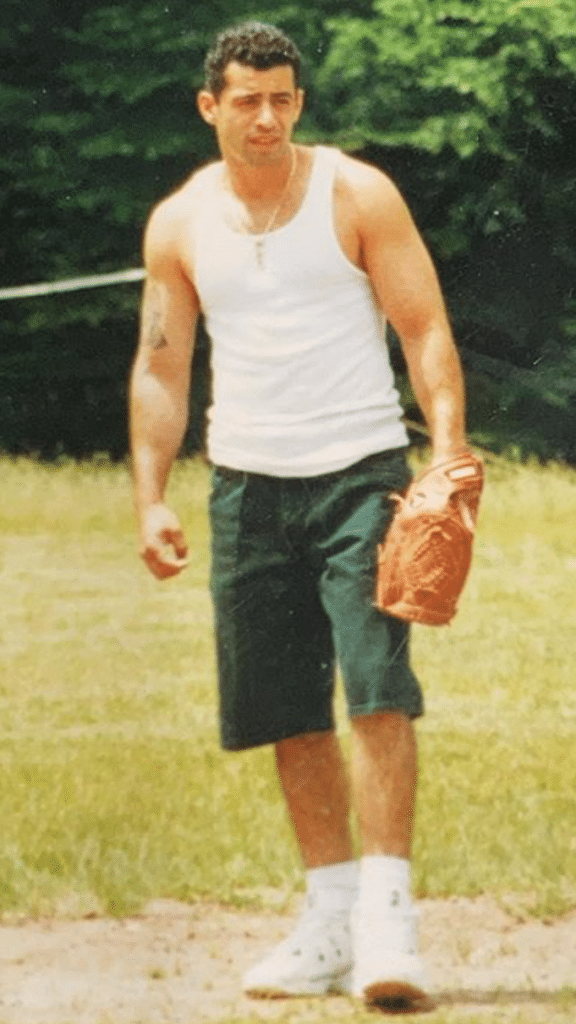 He was born on October 11, 1964 in Brooklyn, New York. George was one of 7 kids. He was a charismatic man who loved cars, Italian food and music.  He would spend Saturday mornings drinking his coffee, smoking a cigarette while cleaning his car and listening and singing to his house music as loud as the system would go. However, George was more than just that. He was a strong individual who conquered many life battles and was not built to give up. Anyone who knew George can honestly say that he was the type of person to put others happiness before his own and he would go the extra mile to make sure of it. He loved seeing people smile and that is what made him smile and it made his heart smile. George was God’s instrument to humble the broken souls on earth.

He was a grandfather to 3 kids, though soon to be 5 kids and a father of two young men, but it felt as if he fathered 100’s. His impact has been felt everywhere and his words and actions have taught two generations. Many people walk in and out of your life, but only true genuine souls will leave an imprint in your heart and George did exactly that.