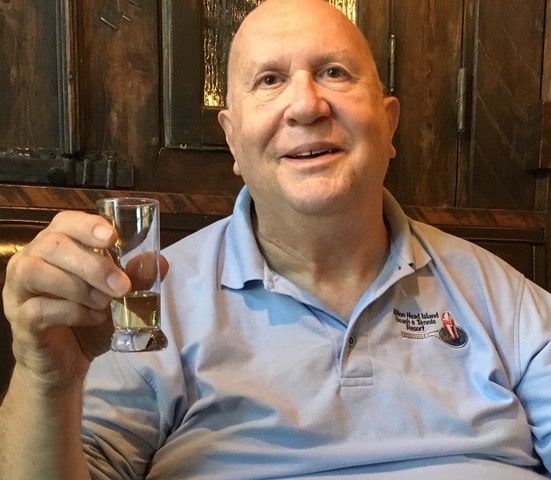 George Wayne Griffith, age 69, of Roswell, Georgia passed away suddenly as a result of a cardiac event on December 8, 2020.

George was born in Augusta, Georgia and grew up in Belvedere, South Carolina. When he grew up he went by his middle name, Wayne, so as to not be confused with his father. After having a family of his own, he wanted to be known by his first name, George. He worked with his dad’s flooring company and lived in Brunswick and St. Simons Island, Georgia. He worked on his stepfather’s apple orchard in Hendersonville, North Carolina while going to school at night before moving to Atlanta where he met his wife, Lisa. He earned his Bachelor of Science in Mechanical Engineering Technology at Southern College of Technology while working a full-time job. He designed equipment for various companies including Kimberly Clark, Scientific Atlanta, General Electric, Siemens, and the NASA space shuttle program. George had a passion for learning about new things and loved history, flying, travel, his dogs, woodworking, technology and fixing anything. He was a memorable person who was loved by many and will be greatly missed.

George wished to be cremated and his ashes scattered in several locations that were meaningful in his life: St. Simons Island, 13th Street bridge in Augusta, Chattahoochee River in Roswell, and Mount Mitchell in North Carolina.