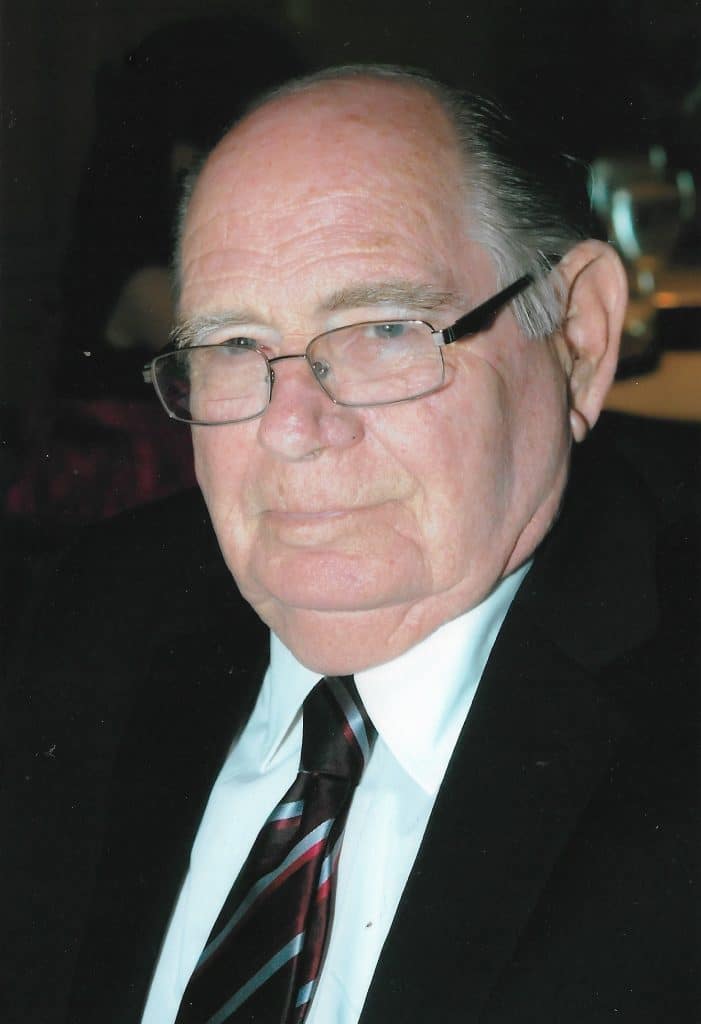 George William “Bill” Connerly, Jr. was born January 2, 1940 to Lilla and George Connerly in Atlanta, Georgia. Later a brother, David was born and then a sister, Carol. They lived in Forest Park, Georgia during most of their early years.

Bill worked for the Atlanta Journal and then as a gas station attendant during his teenage years. In the fall of 1960, he joined the United States Army and trained to be a Military Policeman-a job he seldom was scheduled as his work designation. Mostly, he trained and worked with the Honest John missile. He was a mine detector tank commander during the Vietnam War from November 1969 through November 1970.

He and Annette “Ann” Page met on a blind date in 1960 and there was no one else for either of them after that date. He was stationed in Vicenza, Italy in 1961 when he came home on leave and the two were married on November 11, 1961. She joined him in Italy and they spent the next two years being able to explore Italy, especially Venice, which was only thirty minutes so they visited every chance they could. Her parents visited and they all toured to Pisa, where they climbed the Leaning Tower of Pisa and toured Rome, Pompeii, Florence, and Venice.

His military career included assignments at Ft. Sill, Oklahoma; Cologne, Germany (working with Belgian Army); Ft. Benning, Georgia; Vietnam; Ft. Ord, California; Giessen, Germany (working with German Army); back to Ft. Sill, Oklahoma; Greece for a year; and then back to Ft. Sill, OK where he retired after twenty years and one month of service having reached the rank of Sergeant First Class. His family was able to travel on all assignments except for Vietnam and Greece.

After retirement from the military, he worked as a supervisor in a furniture building company in Oklahoma and again in Atlanta upon his return to Georgia. He truly loved these jobs as he could build almost anything and perform practically any vehicle repair back in those days.

After moving to Ellenwood, Georgia, until her passing, Bill made a choice to stay home to care for Ann’s mother who suffered from Alzheimer’s to allow Ann to continue her career at Egleston Children Hospital. They loved to travel and took many three day and longer trips to many parts of the country including Hawaii.

Bill and Ann celebrated their 5oth wedding anniversary with a renewal of vows at First Christian Church of Stockbridge, Georgia and then a cruise through the Panama Canal from Los Angeles, California to Tampa, Florida.

Bill suffered a stroke in 2014 which left him confined to a mobility chair to get around.  Ann retired soon after and they moved to Columbus, GA.  Unfortunately his health became a major concern.  He was diagnosed with B Cell Lymphoma, then with an advanced aorta aneurysm.  He underwent surgery for the aneurysm at Emory University and four weeks later started the chemo for the cancer.  By January 2018, he was in remission.  In October of that year, he was seriously ill again with septicemia infection and was in the hospital for almost two months.  2019 started off as a good year until in June he was diagnosed with esophageal cancer.  He fought hard but this was one battle he could not win and went to be with the Lord on Thursday, January 9th.

A memorial service will be held 2:00 pm on Sunday, January 19th at the First Christian Church of Stockbridge at 2:00 pm in Stockbridge, GA.  Family and friends are invited to attend.

The Connerly Family is being assisted by Georgia Cremation, 7500 Veterans Parkway, Suite A, Columbus, Georgia 31909, 706-577-0055. The family kindly asks for friends and family to leave a condolence or share a fond memory of Mr. Bill below.