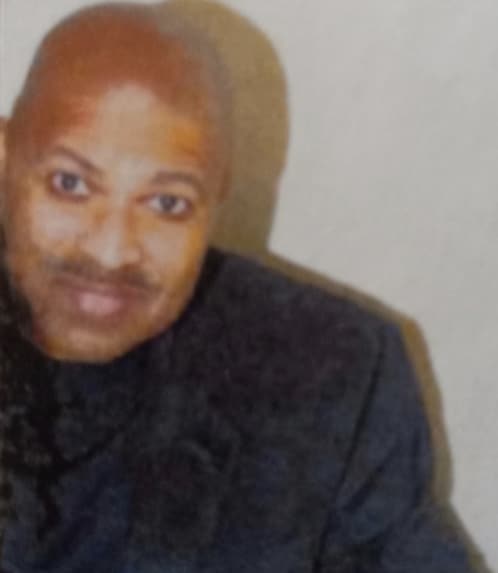 On Tuesday June 7, 2022 after over 20 years, Gerald Timothy Kelly succumbed to his fight against a brain tumor and other underlying medical conditions. He was brave and strong, and he will be dearly and truly missed by those who knew and loved him.

Gerald Timothy Kelly was born to parents James and Marian Kelly, in Akron, Ohio on November 16, 1949.  He married his best friend, Elois Ross Kelly, on March 17, 1975 in Lorain, Ohio and was blessed with a loving family.

Gerald embodied being a hard worker, service, and a provider for his family. He was kind with an infectious sense of humor. His humorous tales and boisterous laughter could light up a room and entertain all who encountered him.

He is preceded in death by his parents, James and Marian Kelly; and his brother, Thomas R. McCalister.