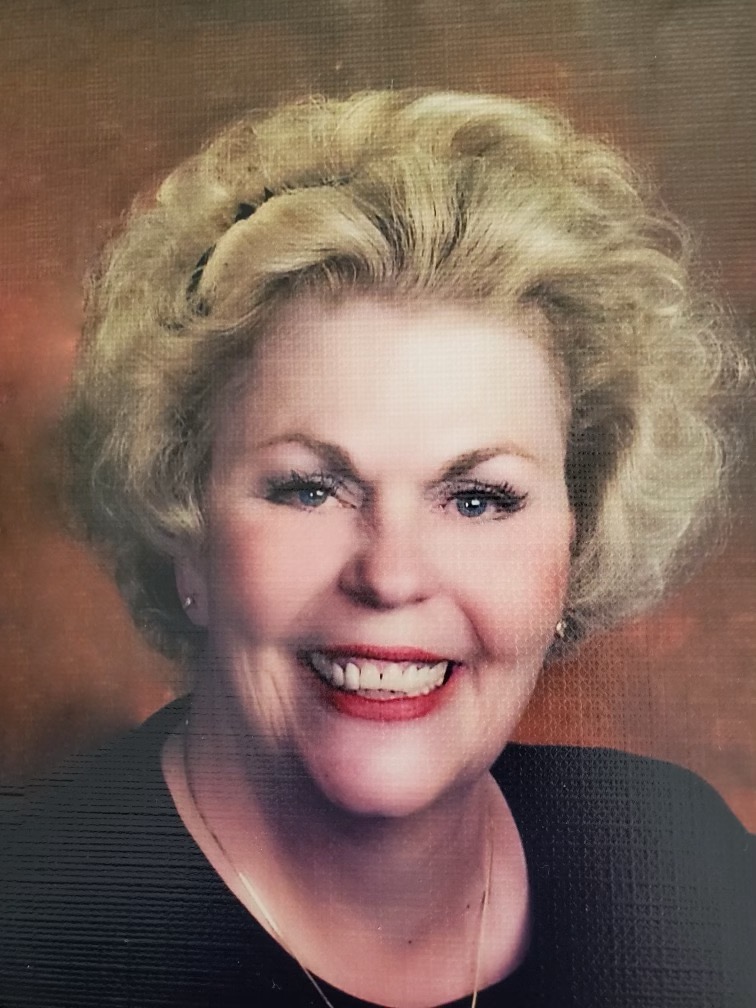 Ginger was preceded in death by her parents, Edward Daniel Butler and Marjorie K. Butler. Ginger was born on September 13, 1948 in San Juan, Puerto Rico. The family location changed throughout the years from Prattville, AL to East Point, Georgia. She graduated from Headland High School and went on to complete her education at Georgia State Business School.

Ginger worked at Southside Comprehensive Health Center in Atlanta, Georgia as a medical secretary. She then met her husband, Burk and was married in 1970. They moved to Columbia, South Carolina and had two children. She returned to Georgia and raised her family with Burk. She started working at St. John’s Episcopal Day School in 1985 as the school’s music teacher. She went on to become the Music Director and remained there until the school was closed. After thirty years of teaching music, Ginger found a love for the theatre. She spent many years creating costumes and performing on stage at many local community theatres. Her most memorable character that she was privileged to portray was Sister Mary Regina, Mother Superior in Nunsense. She was truly “one of a kind”. Ginger loved her dogs that she and Burk have had through the years. She enjoyed sewing, cross stitch, needle point, and knitting.

The McMichael family is being assisted by Georgia Cremation, 1086 Hwy 54 West, Fayetteville. Messages of condolence may be left at www.GeorgiaCremation.com.