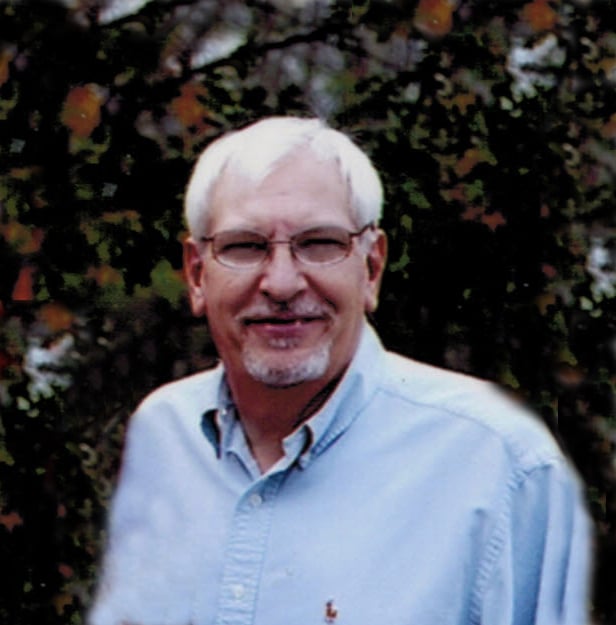 Mario Anthony Giovanni, Jr., age 65, died peacefully at his home in Buford, GA on Wednesday, December 31, 2014.  Born March 26, 1949, in Phillipsburg, NJ, he attended Pius X Catholic High School in Roseto, PA before moving to the Milwaukee, WI area with his parents and siblings.  Mario graduated from Milwaukee School of Engineering with a degree in Industrial Engineering.  It was in Milwaukee where he married on September 28, 1974, Suzanne Steber, raising two children, Anne Grazier of Lindenhurst, IL and Nick Giovanni of Buford, GA.

In 1996, he moved his family to the Buford, GA area working for the past seven years at Engineered Architectural Systems, Inc. of Alpharetta, GA.  Previously he worked several years for Albany International.

Mario was a member of the U.S. Army Reserve for two years, was active in coaching his son’s hockey team in the Lawrenceville, GA area and enjoyed both golf and college basketball.  He had a passion for music which included his time with the Drum and Bugle Corp in high school and playing drum most recently with a local band.  He had a serving heart, positive nature and adored spending time with his granddaughter, Audrey.

A memorial service to celebrate the life of Mario Anthony Giovanni, Jr. will be held 6:30 P.M. on Friday, January 9, 2015 at Georgia Cremation Chapel 3116 U.S. Highway 23 (Buford HWY), Duluth, GA 30096.  Relatives, friends and coworkers are welcome to attend and celebrate a life well lived.

Georgia Cremation (678)584-0914 is assisting the family with local arrangements.  Messages of condolence may be made or viewed at www.GeorgiaCremation.com.  We invite you to remember and share the memories of Mario Anthony “Geo” Giovanni, Jr by visiting the Georgia Cremation YouTube Channel at  http://youtu.be/7L3ARFMP2zc.