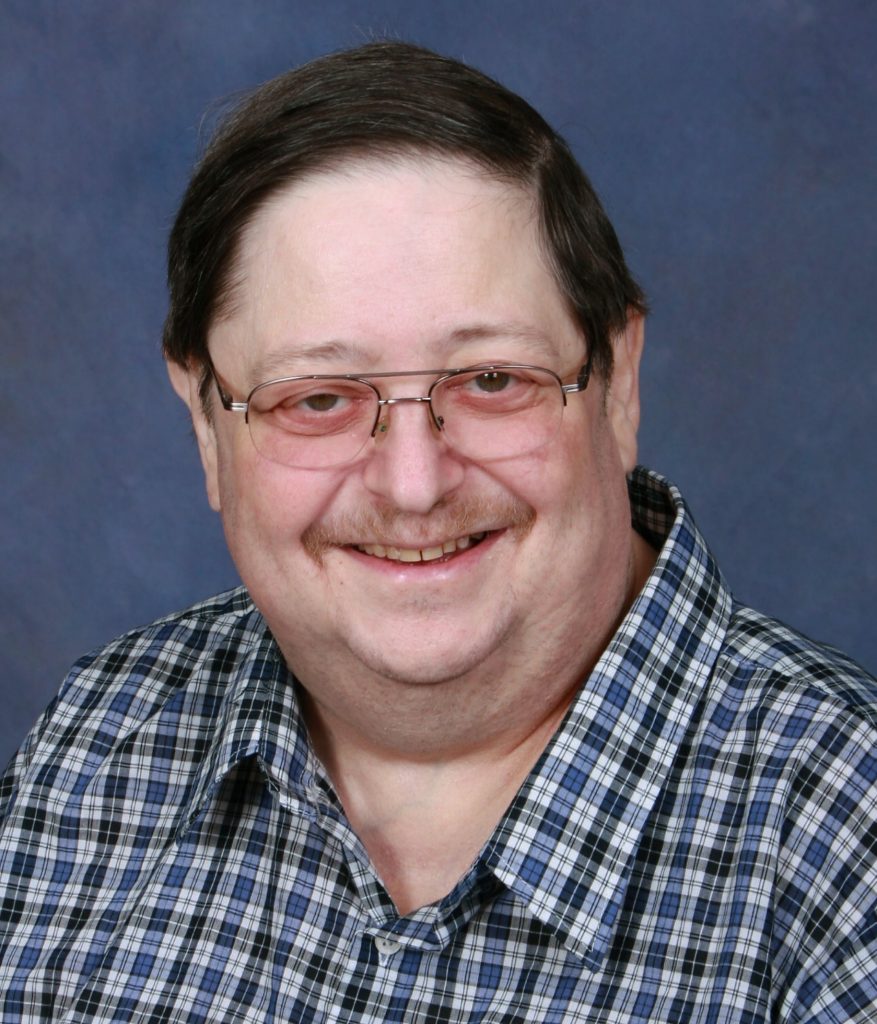 Glen was born in New York City on February 7, 1956 to the late Edward and Renate Ashman. Glen’s family eventually moved to Atlanta where he graduated from North Druid Hills High School and Emory University. At the age of 5, Glen was already expressing his passion for the law and he fulfilled that dream when he received his Juris Doctorate in 1980 from the Walter F. George School of Law at Mercer University in Macon. He opened his solo practice in East Point, GA that same year and in 1988 was appointed by the East Point City Council as a Municipal Court Judge.

Glen’s love of the law led him into teaching CE courses through the Institute of Continuing Judicial Education to municipal judges across the state. This also presented him the opportunity for many years to chair the Municipal Court’s Bench book committee.  In 2017, Glen was honored as the first recipient of the Educational Achievement Award for his many years of service as an ICJE teacher and Bench book author. Beginning in 2018, it was renamed the Glen Ashman Educational Achievement Award.

In June, Glen was honored as the longest sitting Municipal Court Judge in Georgia with 30 years on the bench.

Glen loved Star Trek, Dr. Who, rock-n-roll music, Delphi forums, and cooking. He was famous for his macaroni and cheese.

In lieu of flowers the family asks that donations be made to: Atlanta Legal Aid Society, 54 Ellis Street, NE, Atlanta, GA 30303 or online at https://atlantalegalaid.org/ways-to-give.

The Ashman family is being assisted by Georgia Cremation, 1086 Hwy. 54 West, Fayetteville, Ga., www.georgiacremation.com.  The family invites you to leave condolences or to share fond memories below.