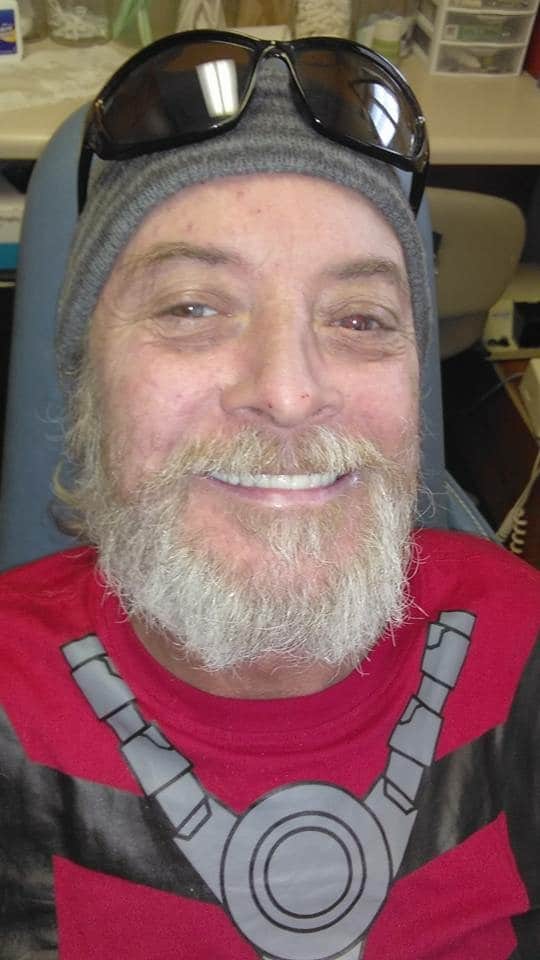 Gordon was born on October 30, 1962 in Los Angeles, CA. He lived in the LA area until age 30, when he moved to Georgia to be closer to family. Gordon was a loving husband to Stacy, his wife of 25 years. He was a dedicated “Pee Paw” to his many grandchildren. Gordon had a great sense of humor. He was a fun guy who was making jokes even in his final hours of life. Gordon enjoyed science and history. His favorite pastime was fishing. He spent most of his adult life working in construction. Gordon was a Veteran of the United States Marine Corps. Gordon will be remembered for his love and dedication to his family.

The Williams family is being assisted by Georgia Cremation, 1086 Highway 54 West, Fayetteville. Messages of condolence may be left below.