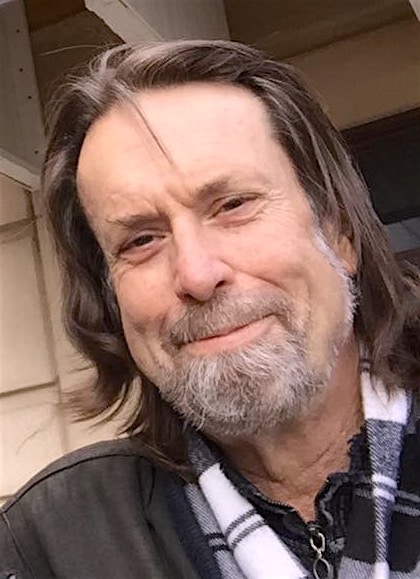 Gordon was born in Key Biscayne, FL to the late Joseph Newton Smith and Gloria Bevis Smith. At the age of 13, the Smith family relocated to Atlanta where Gordon’s dad Joe Smith would teach at the Ga school of Architect. Gordon graduated from North Atlanta High School. He went on to earn a Bachelor’s Degree from the University of Georgia in Journalism. In fall 1993 Gordon met Cindy Shoemaker and they wed on July 4th of 1995 at their beloved home on the Prado in Ansley Park in Atlanta Ga. Gordon and his wife formed Gordon Smith Creative an Emmy award winning broadcast company they ran together for 30yrs. Gordon won 6 Emmys and 2 Grammys during his career in Broadcast TV.  In 2018, Gordon retired and he and Cindy moved to Newnan Ga.

Gordon was a renaissance man. He loved to read and had an impressive library in his home where he especially loved to work on documentaries. He loved to play golf and was a member of the Ansley Golf Club for over 40 years. He was well-versed in many subjects, particularly television production. He was like a professor to his friends and family. Those who knew him would seek him out for his knowledge. He was gentle and well spoken. Gordon was a wonderful husband and father. He was a loving Pop to his grandchildren. Gordon was gifted with a beautiful mind and much wisdom.

He is survived by his beloved wife: Cindy Cornelia Smith of Newnan;  5 children: Shane Stanford of Carrollton, Benjamin Stanford of Newnan, Paris Jacobs of Virginia, Ryan Smith of Palmetto, and Hethur McNeal of Atlanta. Cousins: Nancy and Burl White of Jacksonville, FL and 10 grandchildren.

As were Gordon’s final wishes, a small gathering was held on April 4, 2021 at his parent’s final resting place in his honor. Gordon wished a special shout out to Larry Robinson, John Heinen, Michael Carr, Jon Wassser and Pete Turbiville.

Messages of condolence may be left at www.GeorgiaCremation.com. The Smith family is being assisted by Georgia Cremation, 1086 Hwy 54 W, Fayetteville. 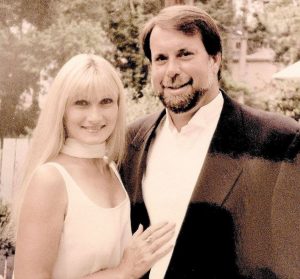 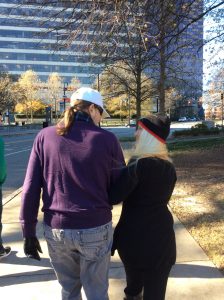