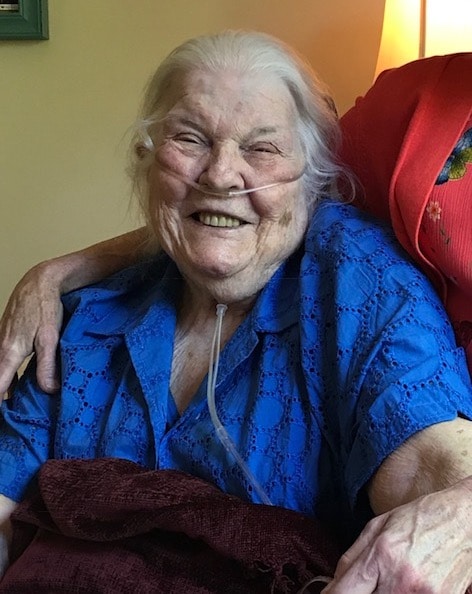 Ms. Grace McGahee Brown, age 89, was born on May 18th, 1928, in College Park, Georgia. She passed away on September 13, 2017, in Peachtree City, GA, where she resided for the last four months of her life. Prior to that, she lived for fifty-two years in an historic home on Lullwater Road in the Druid Hills area of Atlanta, where she raised three daughters, welcomed anyone who landed or was brought there, and was a full participant in the tumultuous cultural changes of the 1960’s and 1970’s. She was a neighborhood activist, a yellow-dog Democrat, a hippie before her time, and an erstwhile real estate agent. She also helped build a geodesic dome in Canton, GA, with her friend the architect Kelly Jordan

Ms. Brown attended Agnes Scott College, the University of Georgia, and Emory University during the years following World War II, finally earning her Bachelor of Arts degree from the University of Denver in 1950. She married Earl C. Brown in 1949, supporting him through the completion of his Ph.D. in clinical psychology and then following him to governmental and academic posts in Kansas, Alabama, and Ohio before settling in Atlanta in 1965.

According to her family, Ms. Brown was known above all for her generous spirit and all-encompassing love of her family, which included three daughters, two grandsons and six grand-dogs.

Messages of condolence may be left at www.GeorgiaCremation.com. The Brown family is being assisted by Georgia Cremation, 1086 Highway 54 West, Fayetteville.