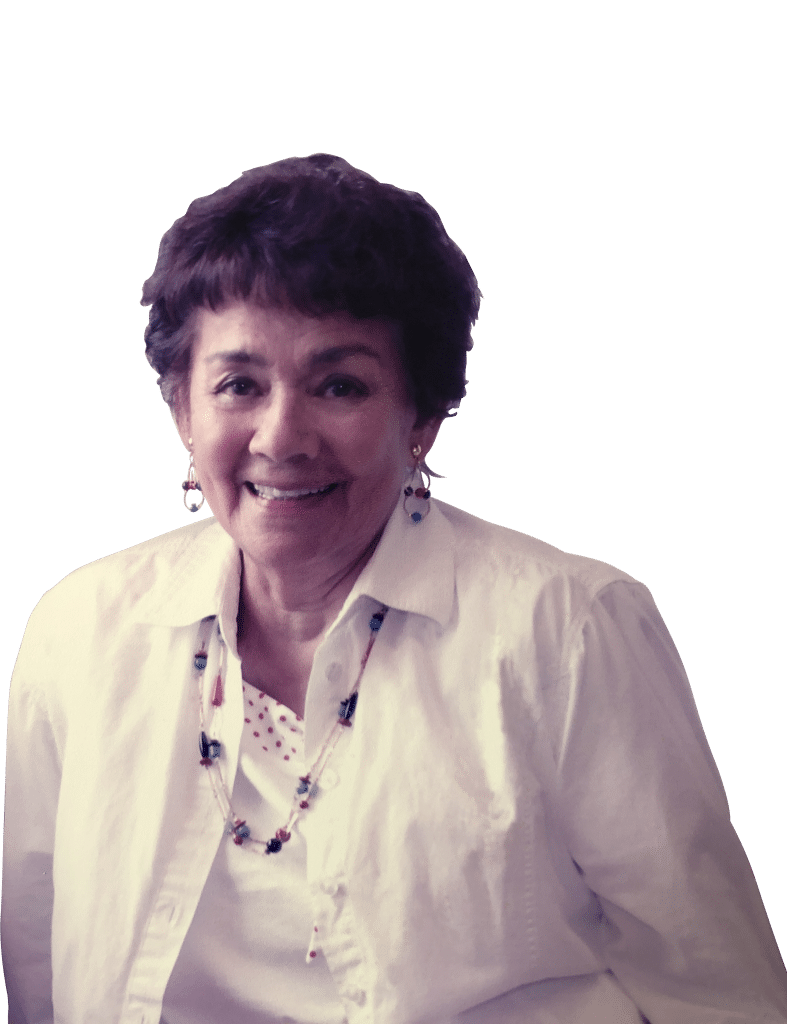 Graciela Aultman passed away peacefully Friday, Oct 2nd in her home in Tyrone at age 93. She was born Maria Graciela De Los Angeles Arce Corrales on October 22, 1926 in San Jose, Costa Rica, the oldest of 5 daughters. Her parents, Graciano Arce Rodriguez and Ernestina Corrales Sandi had a family of 5 sons & 5 daughters.

Graciela graduated with degrees in Education and Accounting in her native Costa Rica and worked for the American Embassy in San Jose. After obtaining a visa to work in New York to improve her English, she made a trip to Charleston, SC to visit her cousin Edwin Arce. As the story goes, on this visit, she happened to be out with her cousin and his wife at a local VFW one evening. There was a young man there who was alone (supposedly stood up by his date). Edwin asked him if he would dance with his cousin, which sparked a romance that led to subsequent trips to New York and ultimately a marriage to John W. Aultman that lasted over 60 years.

Graciela was a proud “Tica” from Costa Rica but also a proud American citizen. She enjoyed being active and outside as much as she could especially attending to her many flowers and plants.  She was known for possessing a lot of energy whether it was playing with her grandkids, attending their sports events, shopping for shoes and walking at the local park with or without any “granddogs” in her care. On the Costa Rican side of the family, she was the family’s Tia and relished the role as she so loved her brothers & sisters and her many nieces and nephews.

She loved to travel as she and her husband John were a part of a camping club for many years while also taking trips to Alaska, Hawaii and of course, Costa Rica.

The Aultman family is being assisted by Georgia Cremation, 1086 Hwy 54 West, Fayetteville. Messages of condolence may be left at www.GeorgiaCremation.com. 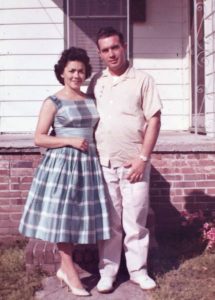 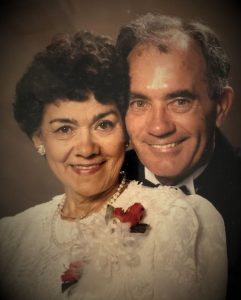