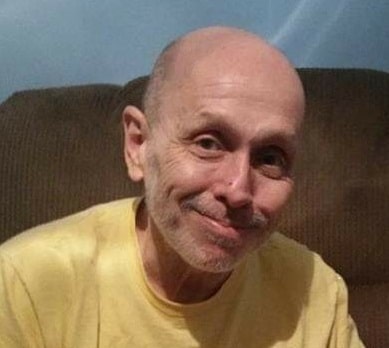 Greg was born in Griffin, Georgia, son of the late Austin Hardwick and Catherine Cash Hardwick. Greg enjoyed riding his motorcycle, firearms, playing video games and spending time with his grandchildren. He will be remembered for being a loving father and grandfather.

In addition to his parents, Mr. Hardwick was preceded in death by his sister, Terri Byrd and his beloved chihuahua, Thor. He is survived by his daughter and son-in-law: Regina and Christopher Polk of Newnan; grandchildren: Austin and Savannah Polk; sisters: Janice Kennedy and husband Edward of Atlanta, Jean Pilkenton and husband Larry of Griffin; brother: Mitch Hurt and wife Teresa of Griffin.

The Hardwick family is being assisted by Georgia Cremation. Messages of condolence may be left at www.GeorgiaCremation.com.