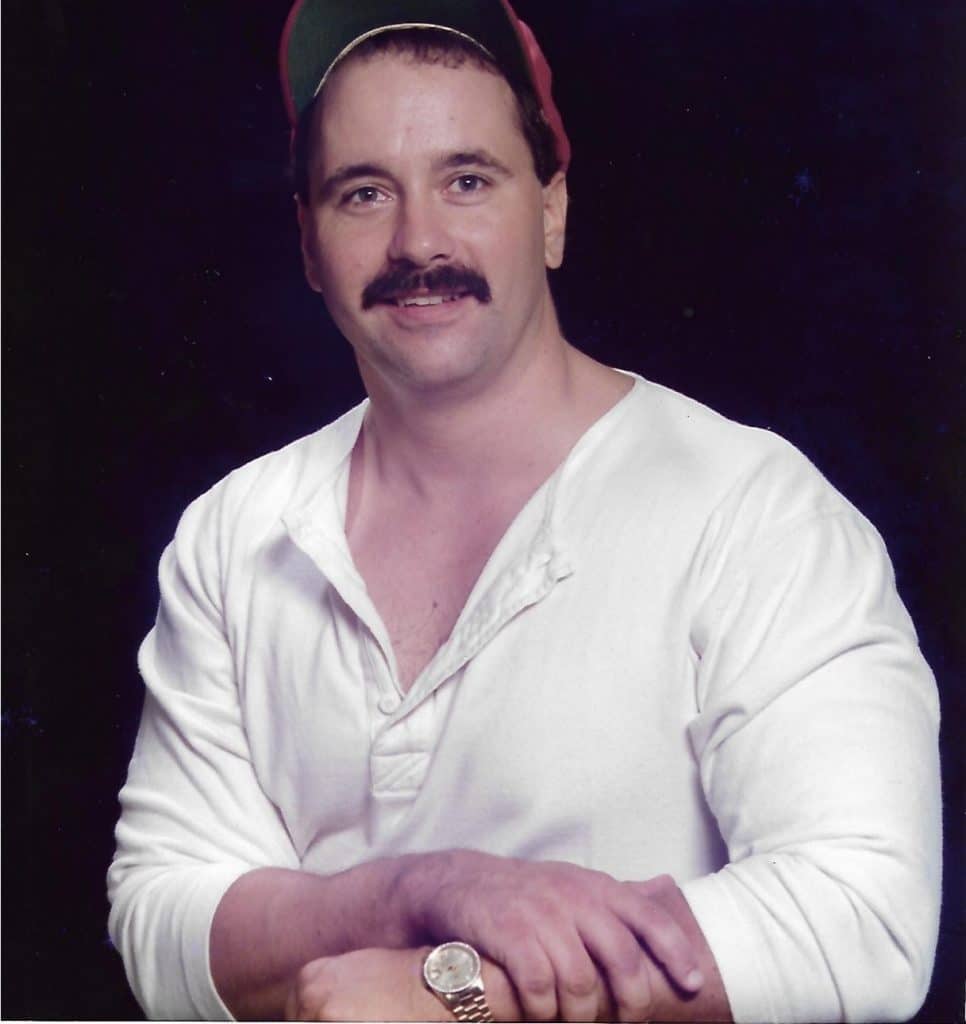 Mr. Gregory Wayne Phelps, 62, born to the late Lonnie and Margaret Phelps. He was born in Atlanta on August 17, 1958 and grew up alongside his sister, Yvonne. Greg graduated from North Clayton High in 1976. After highschool Greg would start his primary trade of being a butcher which he had began to learn the trade from his father, who had owned a butcher shop when Greg was young.

Greg was a notorious prankster and loved to see people laugh and be happy. Greg lived in the Atlanta area most of his life, Riverdale, Clayton and Griffin. He lived in Jackson county for several years but eventually move back to Griffin, where he would spend the remainder of his years.

As a young man Greg was a bodybuilder, enjoyed playing almost any sport and loved to play chess. He was a die-hard Alabama football and Elvis Presley fan .Greg was a born-again Christain. He was baptized in 96′. Greg loved his family “with all his heart” as he would say, he was a wonderful and loving father and grandfather.

The Phelps family is being assisted by Georgia Cremation, 1086 Hwy 54 W, Fayetteville. Messages of condolence may be left at www.GeorgiaCremation.com.