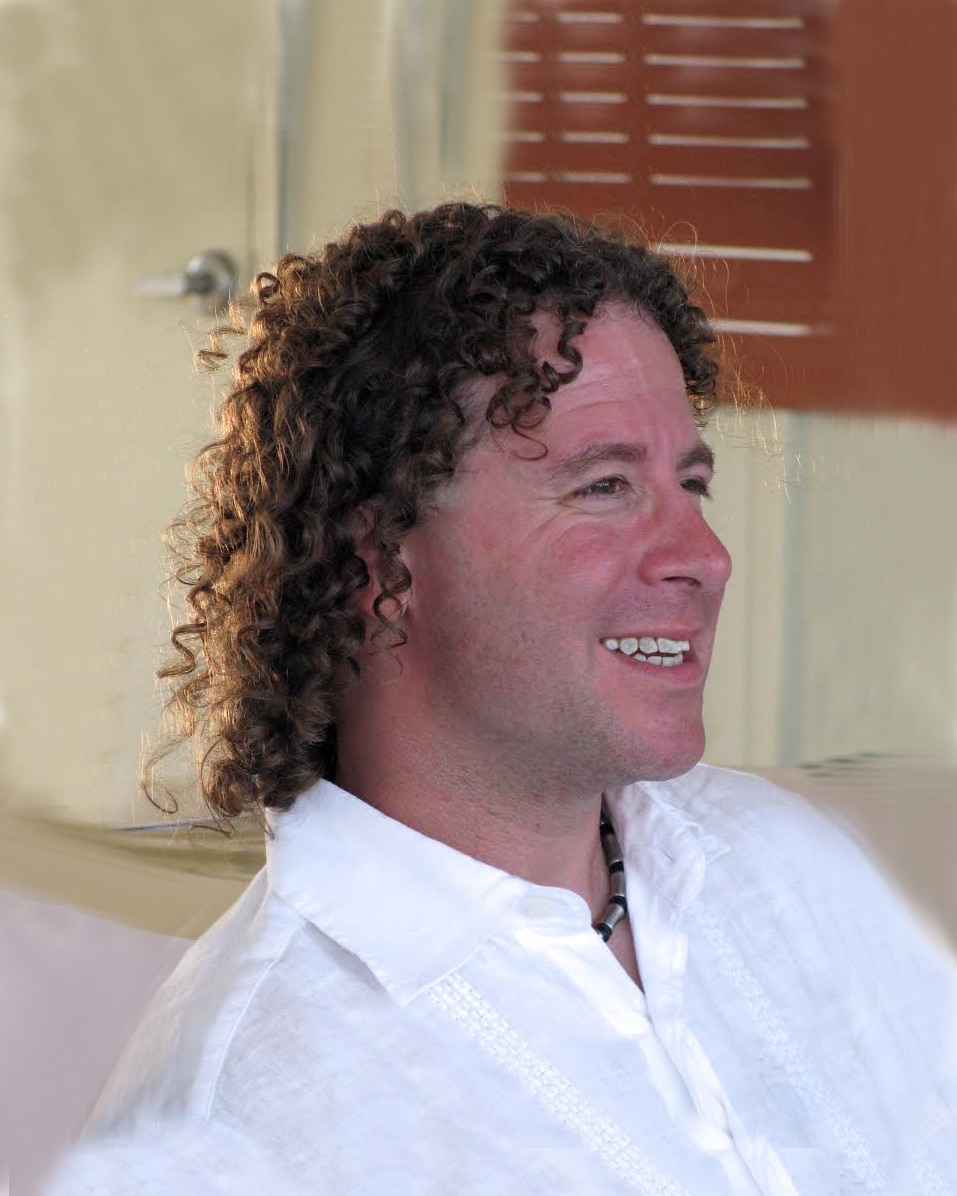 He was a devoted father with a passion for camping, stargazing, and cycling.  A longtime environmentalist, he was enthusiastic about all things outdoors.  He finished the Muddy Buddy and ran the Peachtree Road Race numerous times with family and friends.

Rod played baseball and was an ardent Braves fan.  He was an avid gamer, yet also enjoyed reading.  He held a lifelong love for Weimaraner dogs and travel.

As a 20-plus year employee with Kroger, Rod was well known at the stores around the Conyers area.

Rod was preceded in death by his father, Bob Hacker.  He is survived by his son, Rowan Hacker; mother, Julian Hacker; grandmother, Eloise Strobert; and by aunts, uncles, and cousins.

Georgia Cremation 3116 U.S. Highway 23, Duluth, GA 30096 (678)584-0914 is assisting the family with local cremation arrangements.  Messages of condolence may be made or viewed at www.GeorgiaCremation.com.