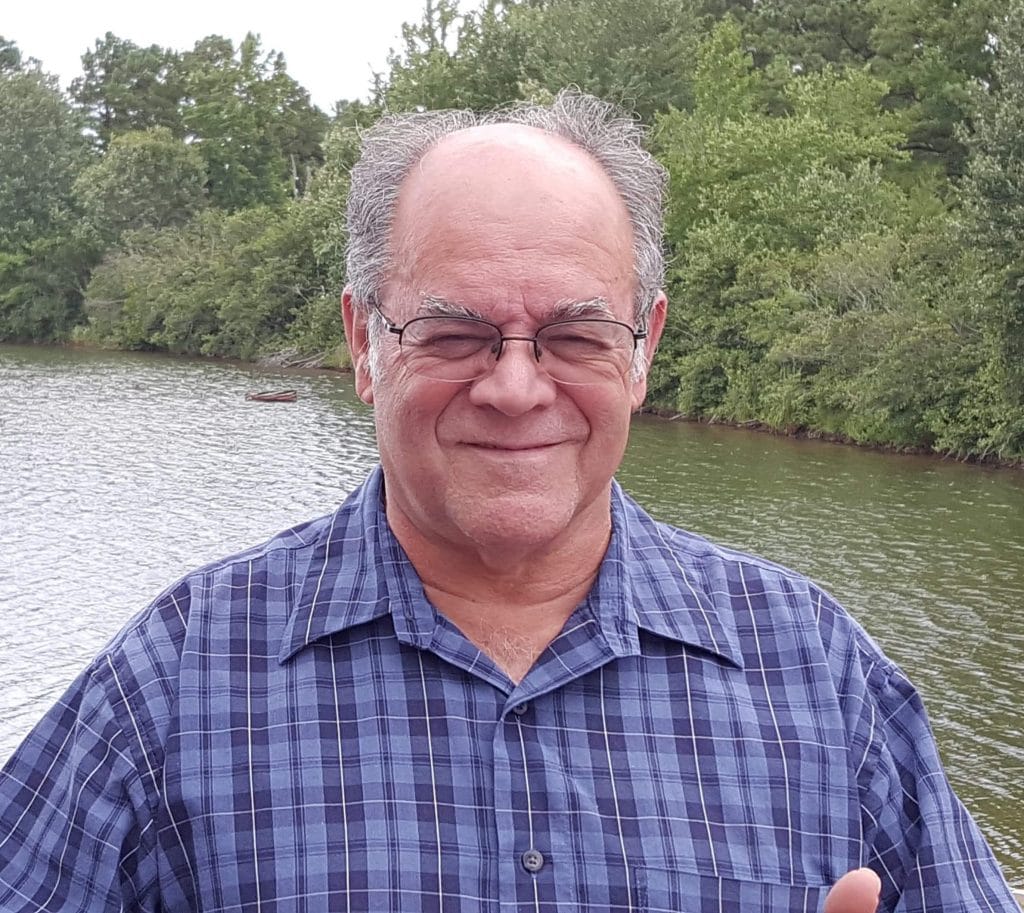 Mr. Hundley was born in North Charleston, SC on December 22, 1945 to the late George and Wilhelmina Hundley. He grew up in the Charleston area alongside his brother Teddy. As a young man, Mr. Hundley served in the United States Air Force. Mr. Hundley was a longtime employee of Boeing Aircraft in the electro-mechanical maintenance department. Mr. Hundley was wed to his beloved bride, Geneva Ann Hundley on October 27th 1980. In 1986, he moved to Tennessee and then in 1999 to Kansas but spent the last few years of his life in Fayetteville, GA.

Mr. Hundley was a loving man with a big heart. He was friendly, funny and honest. He was social and had many dear friends. He was a born-again Christian. Mr. Hundley was handy and was usually working on home improvement projects around the house. He was a longtime member of the NRA. He enjoyed collecting guns and honing his shooting skills at the firing range. The last several years of his life, Mr. Hundley was a devoted caregiver to his wife as her health declined.  He cared deeply for his wife and the couple shared a loving relationship. Those who loved Mr. Hundley say they were privileged to have had him in their lives. Mr. Hundley’s family loved him deeply and they will forever cherish the memories they shared with their husband, father, PaPaw and friend.

Along with his parents, Mr. Hundley was preceded in death by his brother, Teddy Hundley. He is survived by his beloved wife: Geneva Ann Hundley of Fayetteville; son: Johnny Lee Thompson and his fiancé Cassie Deloach of Johnson City, TN; grandchildren: Lakin Sullins and her husband Adam of Bristol, VA, Alyssa Anderson and her husband Patrick of Bristol, VA, Kelsey Thompson and her fiancé Anthony of Bluff City, TN; great-grandchildren: Jaycee, Robbie, Kyler, Kylie, Kymber, Keighan, Blakely and Ryalyn; nieces: Connie Mitchell and Delores Esposito, both of Manning, SC; sisters-in-law: Marie Seilinger of Charleston, SC and Stella Dempesy of Cartersville, GA; brothers-in-law: Charles Hilliard and Sam Hilliard, both of Rome, GA.

The Hundley family is being assisted by Georgia Cremation, 1086 Hwy 54 W, Fayetteville, GA 30269. Messages of condolence may be left at www.GeorgiaCremation.com. 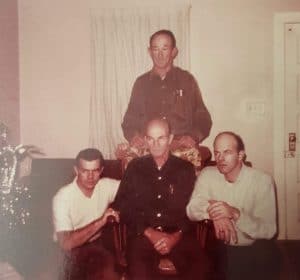 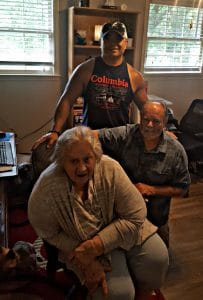 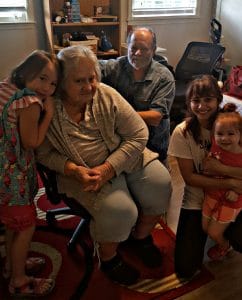 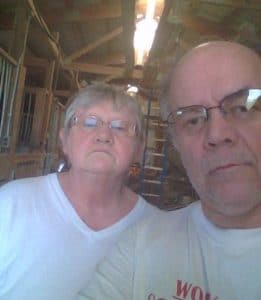 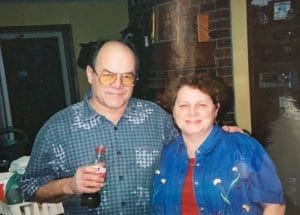 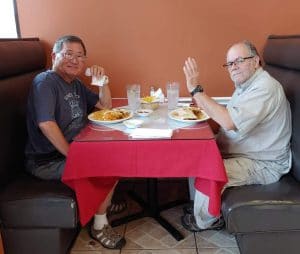