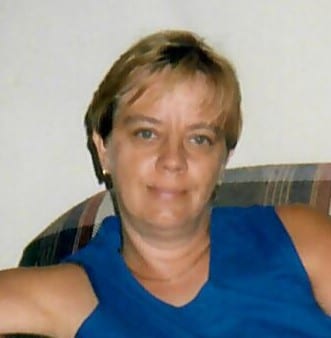 Heike Sparkman was born May 7th, 1961 in Berlin, Germany to Hans Joachim Hemmerling and Erika Klara Hemmerling. Ms. Heike worked at the German Food Gifts and More store in Phenix City, Alabama. Her main passion in life was spending time with her grandchildren and animals. She loved her grandchildren more than anything.

Heike Sabin Sparkman, 58, of Columbus, Georgia passed away on June 9th, 2019 at Piedmont Midtown Medical Center. She is preceded in death by her father, Hans Hemmerling.

The Sparkman Family is being assisted by Georgia Cremation, 7500 Veterans Parkway, Suite A, Columbus, Georgia 31909, 706-577-0055. The family invites you to leave a condolence or share a fond memory of Ms. Heike below.