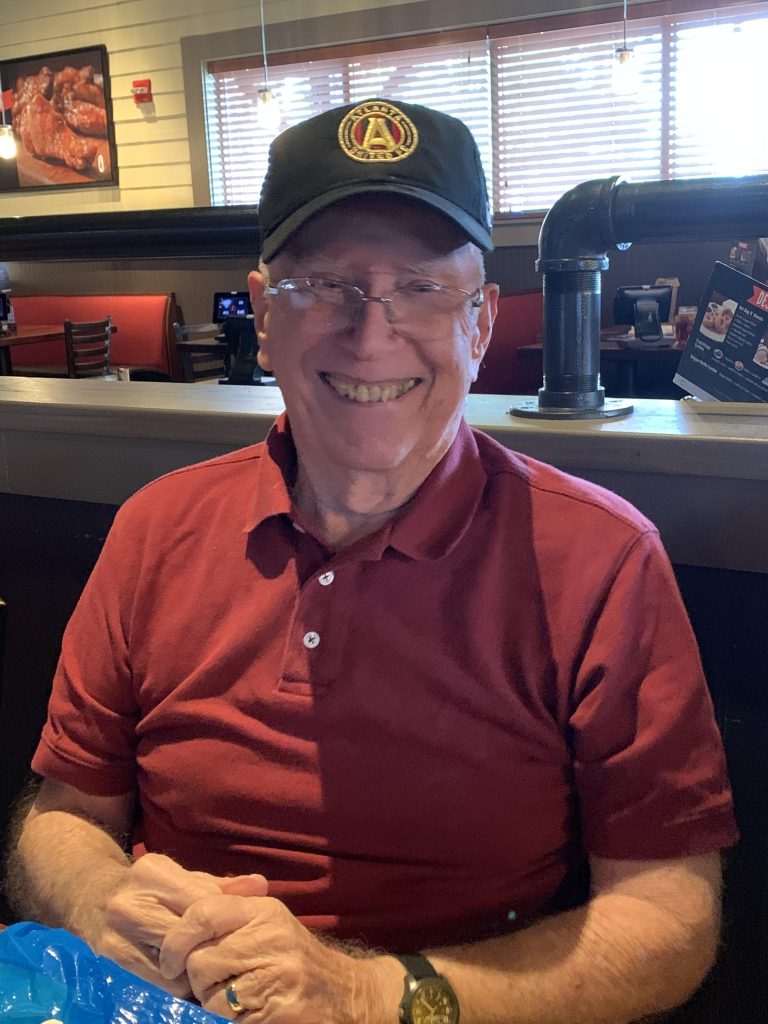 Henry J. Donaldson was born September 11, 1937 and passed away October 25, 2019. He was preceded in death by his parents, Marie Mobley Bracewell and Joseph Benjamin Donaldson, and a brother Joseph Donaldson. He is survived by his wife Susan Schley Cleveland Donaldson, his sons William Henry Donaldson (wife Kiely, grandsons William and John), Jack Marshall Donaldson (wife Monica, grandson Declan), Jonathan Joseph Calvert (wife Tonya, grandsons Joshua, Nathan, Joseph) and Thomas Schley Calvert. His friends are too numerous to count, as he never met a stranger. He was Presbyterian by faith.

Henry was a United States Marine Corps Veteran and was a member of the Marine Corp Marching Band. He was a talented trumpet player and even performed in front of Queen Elizabeth.  He loved sports, especially UGA (Go Dawgs!) and the Atlanta Falcons and Atlanta United. He cheered his sons and more recently, his grandsons, on at their sports games as well. He was always quick with a joke and had a love of literature and history. He enjoyed his job at the Hughston Clinic helping arthritis patients and had many friends there.

He was loved dearly and will be missed by many.

Instead of flowers, please consider a donation to US Marine Corp Semper Fi Fund or Columbus Hospice.

The Donaldson family is being assisted by Georgia Cremation, 7500 Veterans Parkway, Suite A, Columbus, Georgia 31909, 706-577-0055. The family invites you to leave a condolence or share a fond memory of Mr. Henry J. Donaldson below.