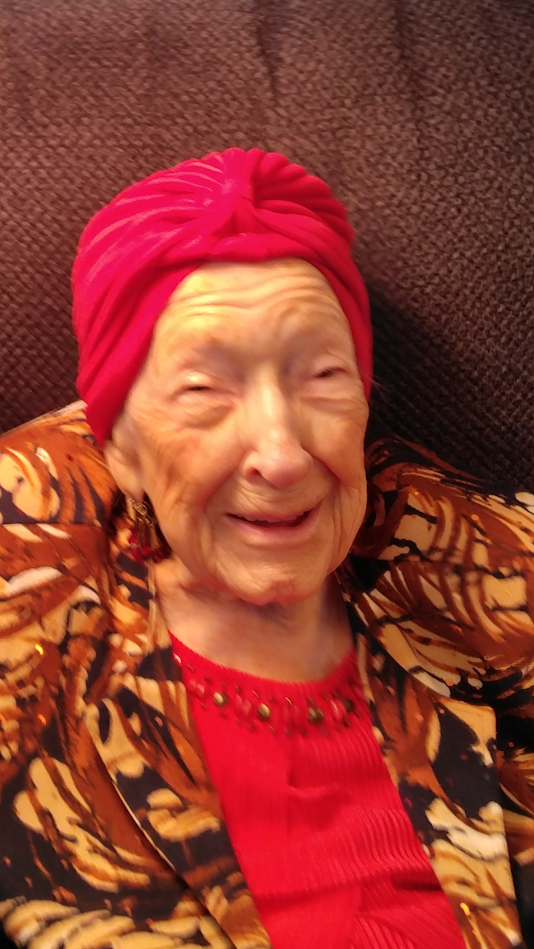 Hilda S. Garrard, age 99 of Atlanta, GA passed away on February 28, 2018. A memorial service will be held 2 P.M., Sunday, March 18, 2018 at Peachtree Christian Church, Atlanta, GA. Mrs. Garrard was born Sept. 10, 1918 in Atlanta. Hilda went to Girls High, then attended Shorter College. Hilda married Julian Garrard at Peachtree Christian , where she had been a member since 1928. Her mother, Trudy Summers was a charter member. Hilda enjoyed ballroom dancing and won many awards. Bridge was another favorite! She also enjoyed family, friends, church and traveling.

In lieu of flowers, those desiring may make a contribution to The Heritage Fund Peachtree Christian Church 1580 Peachtree ST, NW, Atlanta, GA 30309 or www.peachtree.org/heritage  Messages of condolence may be shared by visiting www.GeorgiaCremation.com. The family is being assisted by Georgia Cremation 3570 Buford Hwy, #202, Duluth, GA 30096 (678)584-0914.

The Love of a Mother

The giving of life
To another is not the end,
But the beginning of being a Mother.

The living of life
For another is not a chore,
But the delight of being a Mother.

The receiving of life
From another is not the reason,
But the reward of being a Mother.

The giving, the living,
the receiving of life
is but the love of a Mother.
-Pastor Lawrence C. Raftery