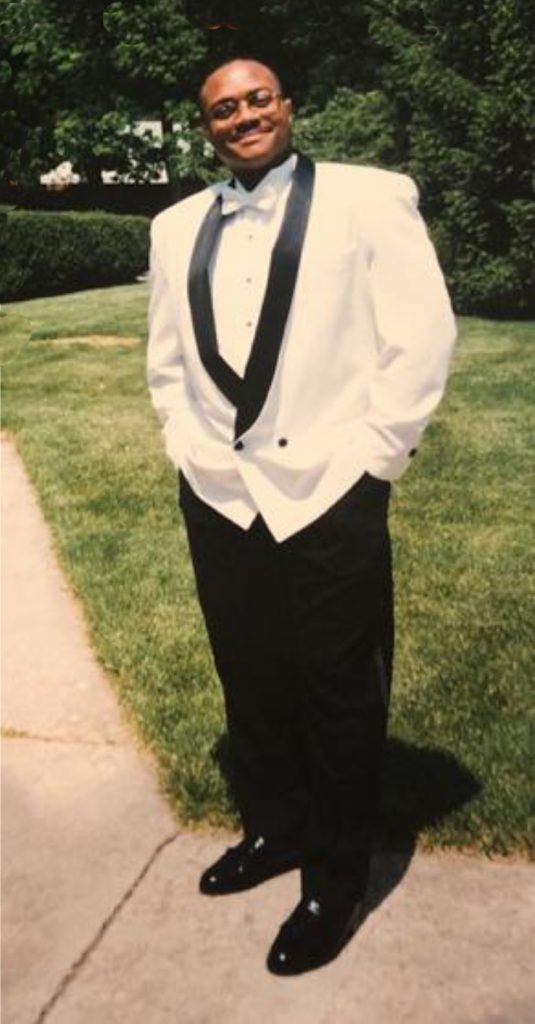 He was born on Friday, September 11, 1959, to Johnetta Leola Richardson-Parkinson and the late Hylton Richard Parkinson Sr., in Monrovia, Liberia.  He attended St. Peter’s Lutheran Elementary School; Cathedral School, and St. Patrick’s High School in Monrovia, Liberia. He was the son of a United Nations Environmental Health Engineer, which led to his life of travel to Nepal; Bangladesh; India; Thailand; Prairie View; Houston; New Jersey; Maryland; Florida and Georgia.

Hylton is survived by and will be dearly missed by his children, Erik Jemal and Selena Marie Parkinson; grandchild, Kamryn; mother, Johnetta Leola Richardson-Parkinson; brothers, Jerome II and Alvin Sr.; sisters, Elvira and Maisie. Other relatives include numerous uncles, nieces, nephews, cousins, friends and relatives residing in the U.S., Liberia and other parts of the world. May his soul rest in peace.

The Parkinson family is being assisted by Georgia Cremation, 3570 Buford Highway, Duluth.  Messages of condolence at www.GeorgiaCremation.com. A memorial service will be held for Hylton at 11:00 A.M. on Saturday, January 12, 2019 at Crossroads Bible Church  3466 Covington Hwy, Decatur, GA, 30032.

In lieu of flowers, memorial contributions can be made to Hylton Parkinson Memorial GoFundMe account in his memory for his children and grandchild. Link: https://bit.ly/HRPFUND

The Parkinson family wishes to acknowledge with deep appreciation the many expressions of love, concern and kindness shown to them during our time of bereavement!

May God Bless and Keep You!-