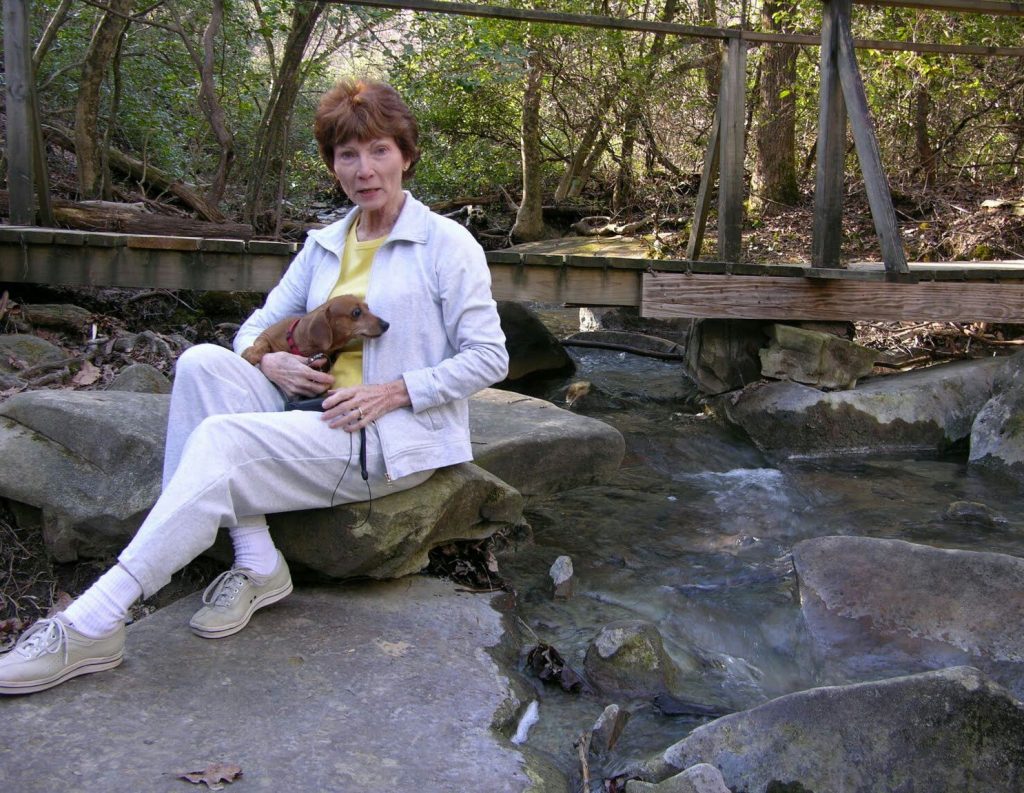 Mrs. Dunham was born in Bay Springs, MS on March 19, 1935 to the late Jack and Frances Fatherree. She grew up alongside her brother and sister in West Point, MS. She led an adventurous life of many travels and experiences. In the late 1950’s and 1960’s, Mrs. Dunham lived in Houston, TX where she was a successful hair model, a draftsman for Humble Oil Company and a semi-professional basketball player. She earned a Bachelor of Arts from Mississippi State College for Women and a Master’s Degree in Educational Counseling from Western Kentucky University. She obtained a position with the Department of Defense teaching military personnel overseas in Karamursel, Turkey, Rota, Spain and Wurzburg, Germany. She also taught elementary school in Texas, Kentucky and Clayton County, Georgia. She taught subjects such as art and social studies for more than 20 years at B.C. Haynie Elementary School, E.J. Swint Elementary School, and others.

Mrs. Dunham was a member and American Heritage and Conservation Vice Chair of the Georgia State Society of the Daughters of the American Revolution. Mrs. Dunham has lived in different areas of Georgia since 1984 but eventually settled in Fayetteville with her husband in 2013. She loved to dance, especially in her younger years. She had a great fondness for her favorite treat, Reese’s Peanut Butter Cups.

Along with her parents, Mrs. Dunham is predeceased by her faithful canine companion, Hanna. She is survived by her loving husband: James N. Dunham of Fayetteville; daughter: Lauren Taglialatela of Atlanta; grandson: Isaac; sister and brother-in-law: Jane and Stokes Smith of West Point, MS; brother and sister-in-law: Benton and Beverly Fatherree of Clinton, MS; brothers-in-law and sisters-in-law: Charles and Sherri Dunham of Goodwater, AL, Larry and Lisa Dunham of Home, WA, and Annette Jones of Barnesville; beloved pet cat: Macie.

Friends may visit the family between 1:00 PM and 3:00 PM on Sunday, June 3, 2018 at the Historic Train Depot, 250 East Lanier Avenue, Fayetteville. The Dunham family is being assisted by Georgia Cremation, 1086 Hwy 54 West, Fayetteville.