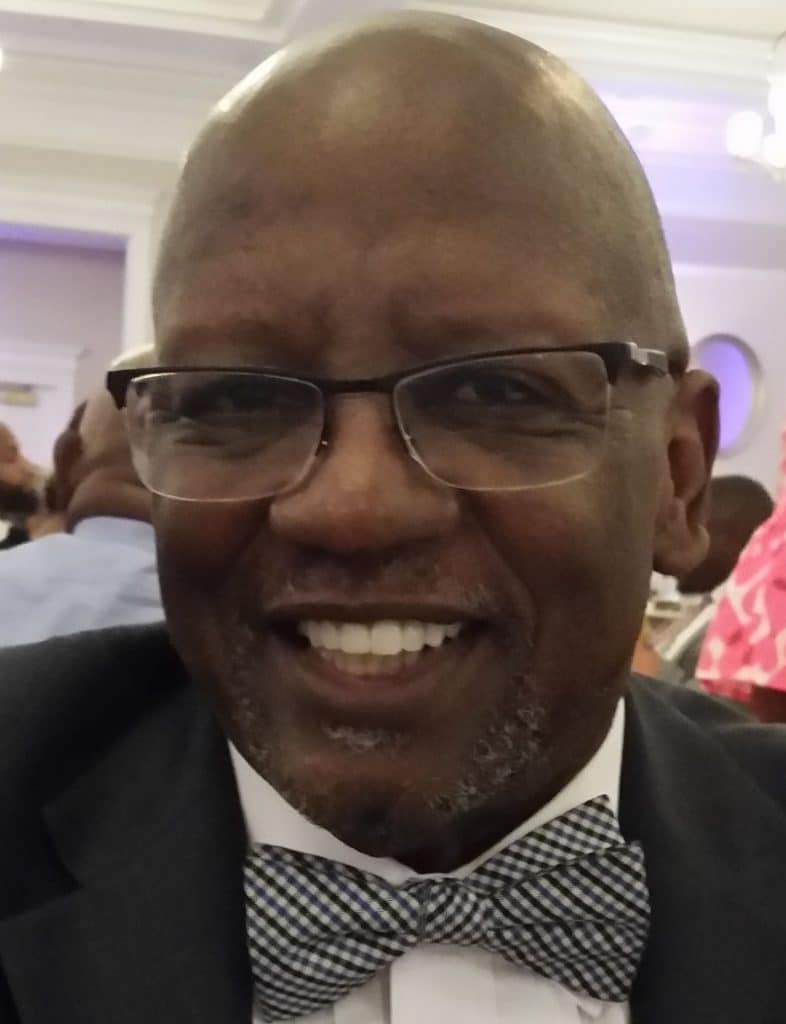 Jackie was born in Winterville, NC. He was the third of eight sons for Richard Caswell Moore, Sr., and Whilsonia Richardson Moore, who predeceased him. He is also predeceased by his stepmother, Elizabeth Moore, his brother, Albert Eugene Moore, and his nephew, Marc Thomas Moore.

Jackie grew up in Norfolk, VA and graduated from Booker T. Washington High School. He joined the U.S. Air Force and served a total of four years; two years were spent in Thailand, one in Bangkok and one at the Royal Korat Air Force Base. After completing his tour of duty, he returned to Norfolk where he attended Norfolk State University and made lifelong friends but left prior to completing his degree.

He moved to Milwaukee, WI, where he made more good friends. He also met the love of his life, Sussan Sutphen. He completed an Associate Degree in Interior Design at Stratton College, and, after Sussan finished medical school, married her. After she completed her residency program, they relocated to Cincinnati so he could attend the University of Cincinnati School of Architecture where he earned a Bachelor of Arts in Interior Architecture. Jackie was tapped into Sigma Sigma Fraternity after completing an interior redesign of the African American Cultural and Arts Center on the UC campus. The couple then moved to Atlanta where he joined Hirsch Bedner Associates and worked on Ritz Carlton Hotel projects in Maui, HI, Caracas, Venezuela, and Rosebank, South Africa. He worked at other design and construction firms retiring in 2013 from SPG Products Group. He designed the Copeland’s restaurants in Marietta, GA and Denver, CO, and completed other commercial projects, such as cafeterias at HBCUs and redesigns of restaurant kitchens for McDonald’s and other restaurant chains. He also remodeled homes and produced a large number of art pieces.

Jackie was a loving and supportive husband, partner, and friend. He was a mentor who encouraged others to learn new skills and branch out. He loved to meet people, find out more about their interests, and find commonalities. He was uncle to many nieces and nephews, always willing to listen and give advice if asked, and, sometimes, if not. He had a ready laugh, enjoyed having fun, and rarely turned down the chance to party and have a good time. His brothers and an extended family of friends surrounded him. He will be deeply missed.

A Celebration of Life Service is being planned for the end of January or beginning of February 2022.

The Moore family is being assisted by Georgia Cremation, 1086 Hwy 54 W, Fayetteville. Messages of condolence may be left at www.GeorgiaCremation.com.