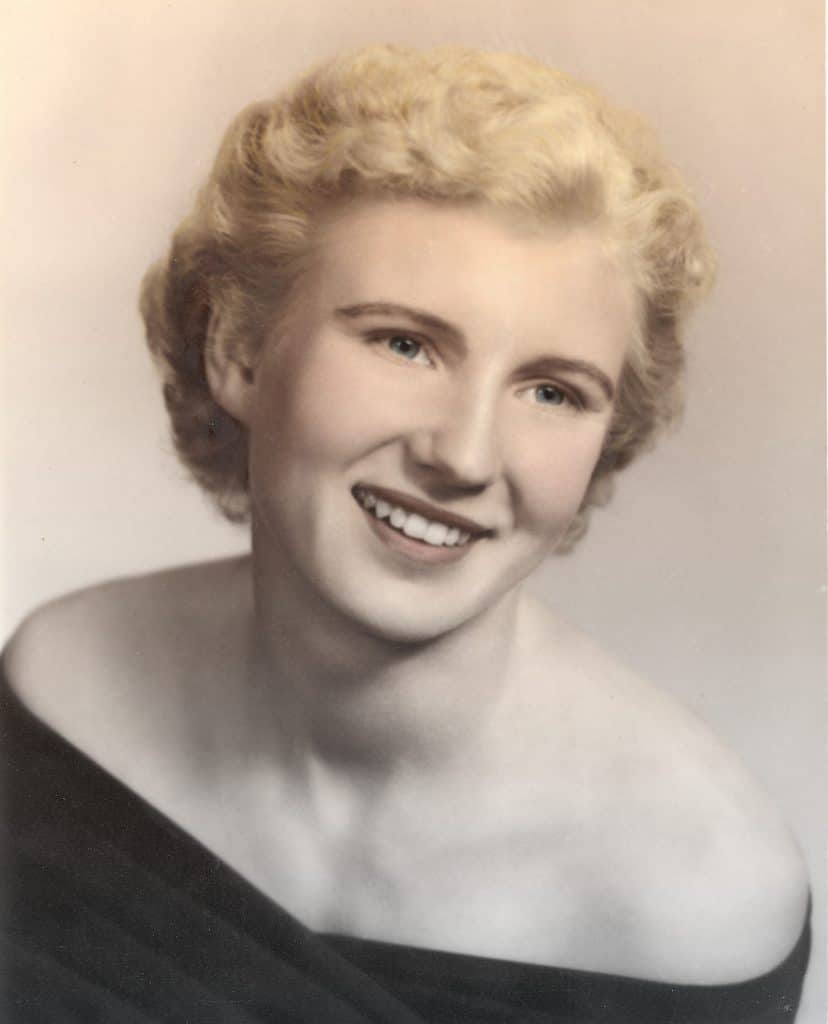 Jackie was born in Soperton, GA on May 18, 1935. The eldest of 6 children, Jackie was raised by her late grandparents, John and Esther Riley, in south Georgia. She was wed to Hal Fawver, a member of the United States Air Force. They spent several years in Savannah, GA where Ms. Fawver had her first two children, Debbie and Steve. Next to the Philippines and then to Louisiana, where they welcomed their third child, Rebecca. Next was France, Texas and Libya. While stationed in Libya, the couple’s youngest child, Robin, was born. The Fawvers eventually settled in Riverdale, GA in 1973. Jackie thoroughly enjoyed traveling. She visited the Netherlands, Finland, Egypt, Cyprus, Lebanon, Israel , Germany, England,Italy,Malta, Scotland, Ireland, Wales, Spain, Portugal, Hong Kong, Switzerland, Austria, Norway, Hungary, Greece,Belgium, Russia and Holland. Jackie was a true history buff. She enjoyed researching historical places and events and then she set out on missions to explore those places and event sites. She was passionate about seeing historical sites of the world in person. She was an explorer at heart with an adventurous soul.

Jackie was a long-time bookkeeper. Every year she did the tax returns for multiple family members and friends. She did the books for Tri-County Animal Hospital up until the month before her passing. Amazingly, she simultaneously traveled the world, raised 4 children and had a successful career. Jackie was  energetic, vibrant, friendly and a genuine people-person who maintained many lifelong friendships. She loved flowers and was a master gardener . She also cooked exceptional cheese grits, country fried steak and vegetables. Her Thanksgiving and Christmas spreads were a family-favorite. She was known for her annual holiday care packages filled with homemade candies, cookies and cakes that would be mailed to many family and friends. In her spare time, she enjoyed reading historical fiction and working on puzzles. She had a knack for photography and she was a skilled seamstress, sewing all of her and her children’s clothes up until the seventies. During the family’s time in France, Jackie set up and taught a ceramics class on the military base. Although not considered an animal-person, Jackie had a special place in her heart for her “grandgoat”, Mary.

Jackie was a wonderful mother and loving Nana to her grandchildren and great-grandchildren. Her kind and free spirit will be dearly missed by all those who knew her.

A memorial service will be held in Ms. Fawver’s honor at 2 PM on Thursday, October 10, 2019 at Fayetteville Church of Christ, 870 Redwine Road, Fayetteville, GA. Burial of some cremains will be at 9:30 AM, October 11, 2019 at Georgia National Cemetery in Canton, Ga. Remaining cremains will be scattered in Balquhidder, Scotland. This was the ancestral home of Rob Roy MacGregor. Jackie thought this was the most beautiful valley. Friends may visit the family beginning at 1 PM at the church. The Fawver family is being assisted by Georgia Cremation, 1086 Hwy 54 West, Fayetteville. Messages of condolence may be left at www.GeorgiaCremation.com. 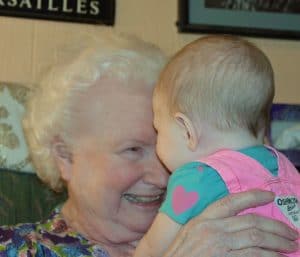