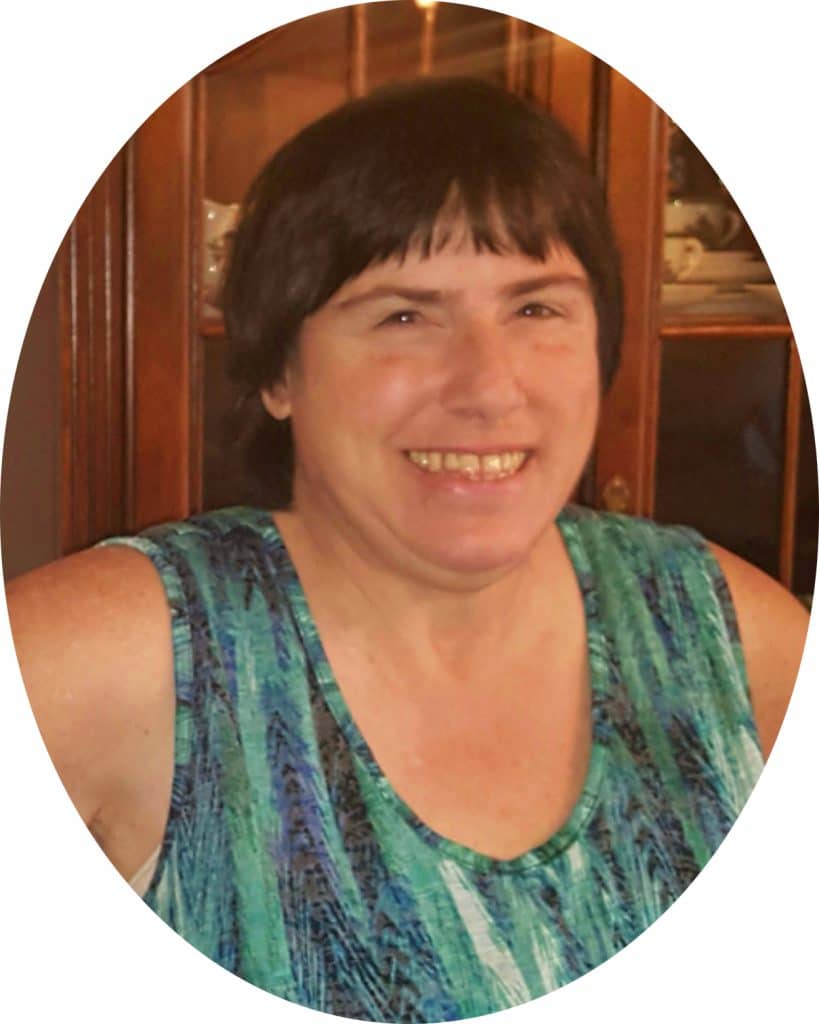 Jamie was born in Houston, Texas on October 14, 1966 to Linda Lou Ward and the late James Edward Ward. She grew up in Houston alongside her older sister Michelle. In 1986, Jamie graduated from Sam Rayburn High School. She worked in a day care for a time before becoming a nursing assistant at Methodist Hospital where she cared for patients in the oncology ward. In 1997, Jamie relocated to Georgia to be closer to family. Jamie was a born-again Christian and longtime member of Crossroad Church in Newnan.

Jamie was fun-loving and full of life. She was crafty and enjoyed crocheting afghans which she frequently gave away as gifts to people she loved. She also had a knack for woodworking and pottery. She was a special woman who was helpful to others throughout her life. She had a giving heart even as a child when she would mow the lawn for her elderly neighbors without them even asking. In her career, she cared for children as well as dying patients. She would go out of her way to give exceptional care and make sure no patient was left alone in their time of need.

Jamie was a wonderful aunt who helped raise her beloved nephews. She had a special connection with animals, particularly her dogs Zoe, Trixie and the late St. Bernard, Misty. Jamie was a loving daughter, sister and aunt. She will be remembered for her bright smile, infectious boisterous laughter and long great big bear hugs.

A Celebration of Life will be held in Jamie’s honor on Saturday April 2, 2022 at Crossroads Church, 3260 GA-16, Sharpsburg, GA 30277. The Ward family is being assisted by Georgia Cremation, 1086 Hwy 54 W, Fayetteville. Messages of condolence may be left at www.GeorgiaCremation.com. 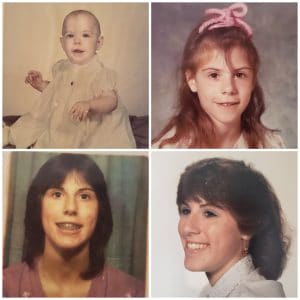 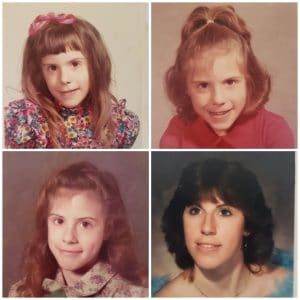 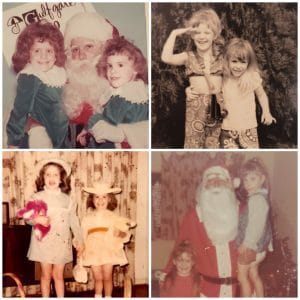 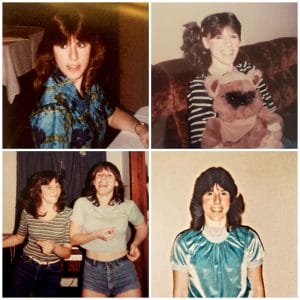 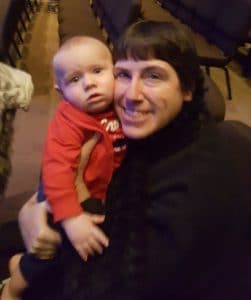 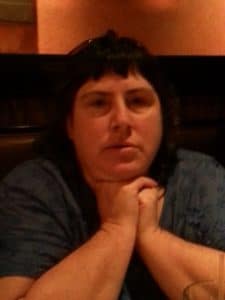 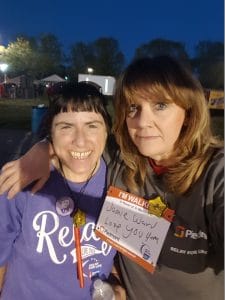 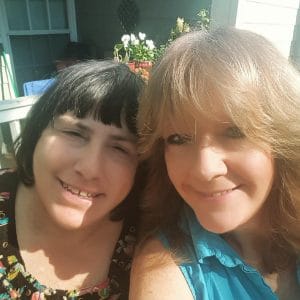 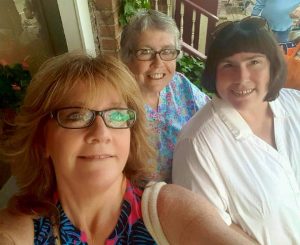 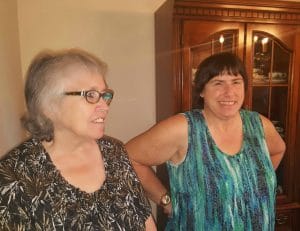 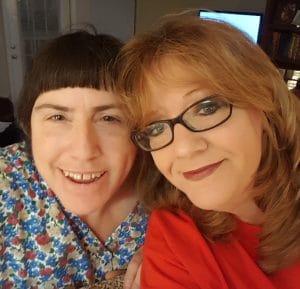 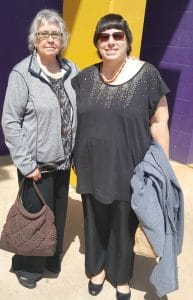 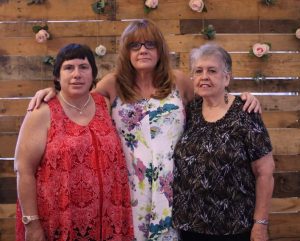 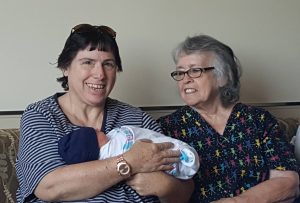