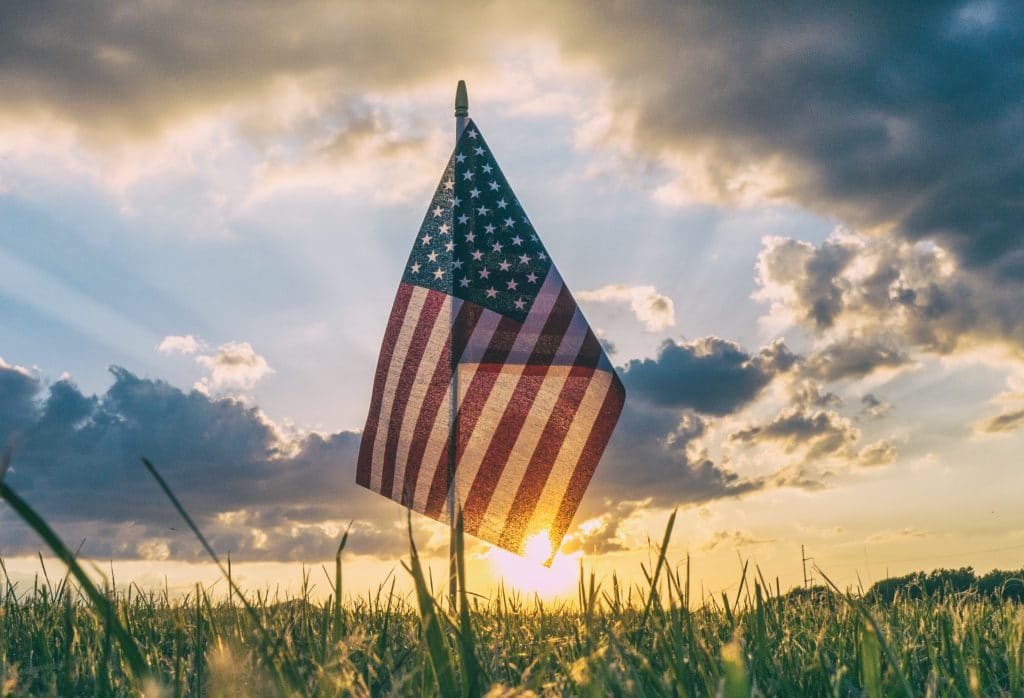 James Alfred Tanner, Sr., age 74, passed into his Eternal Healing on Thursday, December 23, 2021 at his home in Vinings.

Jim was born in Atlanta. He served in the US Army, stationed in Seoul, South Korea. His post-military career in telecom spanned Southern Bell, Bellsouth, and Lucent Technologies from which he retired in 2004.

Jim was preceded in death by his son, James Alfred Tanner, Jr. and his loving parents, Moses and Ruth (Jones) Tanner.

A memorial in his honor will be held at Georgia National Cemetery in Canton, GA on March 4th at 11:30 AM.