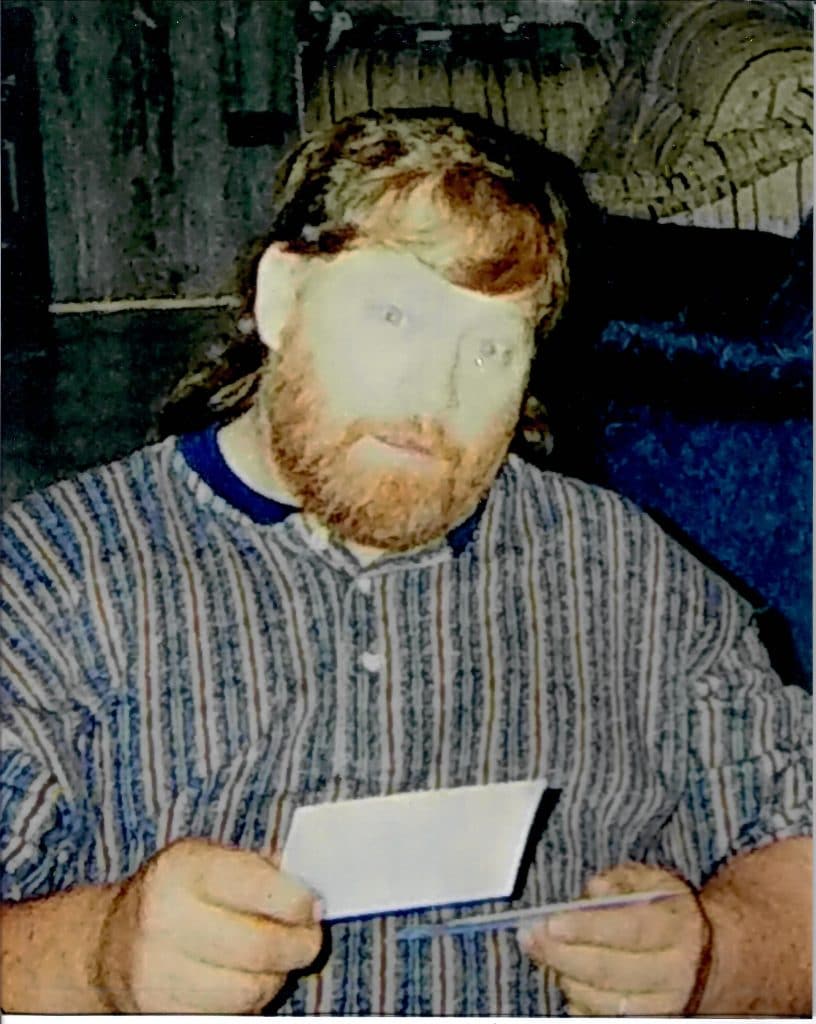 “Tony,” as he was known by his friends, was born in Perry, GA, the son of James Dewight Harrell and Martha Faye Davis Harrell on August 8, 1956. Tony was known as a man who never met a stranger. He would strike up a conversation and make friends anywhere he traveled. Mr. Harrell was a handy-man and was known as the “scrap man” for his work in the scrap metal business. Tony was a sports fan, specifically enjoying the Auburn Football season. He also loved playing pool, participating in the TAP League and the VNEA League, both in Columbus. He was always passionate about animals but was especially a fan of dogs. Mr. Harrell was also a member of Highland Community Church in Columbus. He was preceded in death by his parents; grandparents, Ellis G. Davis and Fannie Davis; wife, Crystal Franklin; and stepfather, Wesley Lamar “Bubba” Rosar.

The family of Mr. James Anthony Harrell invites you to sign the guestbook and share a fond memory below.