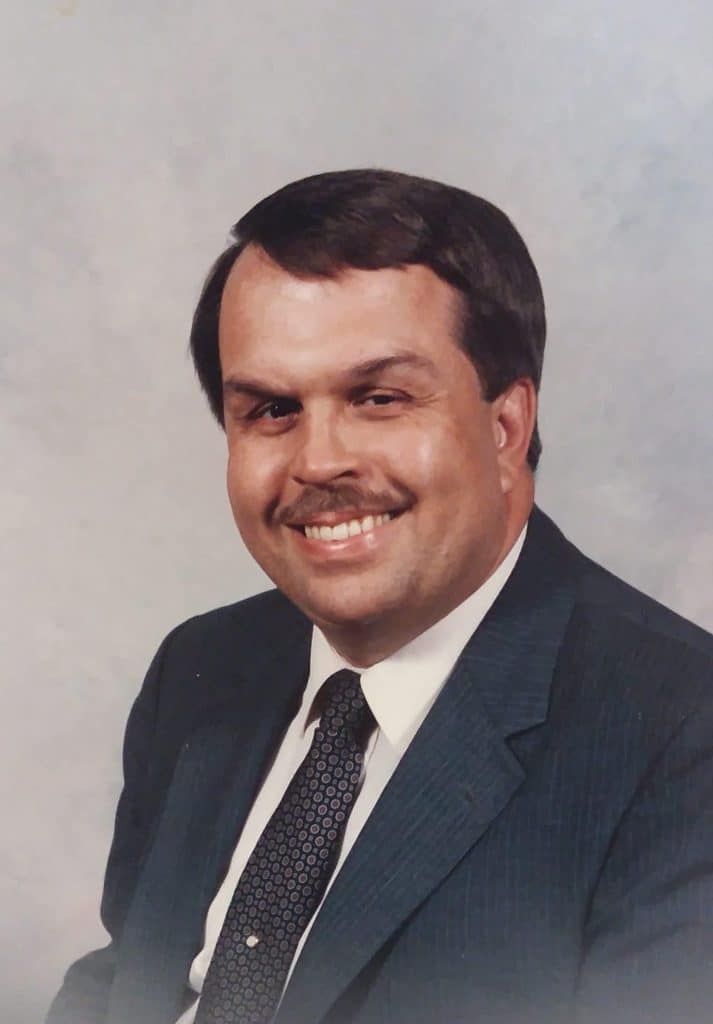 Due to COVID-19 restrictions, no funeral is planned. A memorial service will be held at a later date. Remains will be interred at the Boykin Church of God cemetery, the site of his last pastorate.

James Buford was born September 7, 1950, in Columbus, Georgia, to James Buford Langdon, Sr, and Jewel Mae Parker Langdon. Both have preceded him in death.

James Buford is survived by his four sons, Mark Langdon of Sneads, FL; Tim (Nikki) Langdon of Bainbridge, GA; Steve Langdon of Sumter, SC; Phillip Langdon of Bainbridge; his former wife, Wanda Langdon also of Bainbridge; his nine grandchildren – Isaiah, Alanna, Trent, Micah, Amelia, Georgia, Adysenn, Madelyn and Makayla. He is also survived by his sisters, Sonja (Billy) Hudson of Phenix City; Daphene (Bo) Curlee of Mauk, GA; his brother, Wallace (Sherry) Langdon; and several nieces and nephews. In addition to his parents, he was preceded in death by his sister Dale Dukes, and his brother Byron Langdon.

His family wishes to say thank you to all his friends who have offered condolences.

The Langdon Family is being assisted by Georgia Cremation, 7500 Veterans Parkway, Suite A, Columbus, Georgia 31909, 706-577-0055. The family invites you to leave a condolence or share a fond memory of Mr. James below.