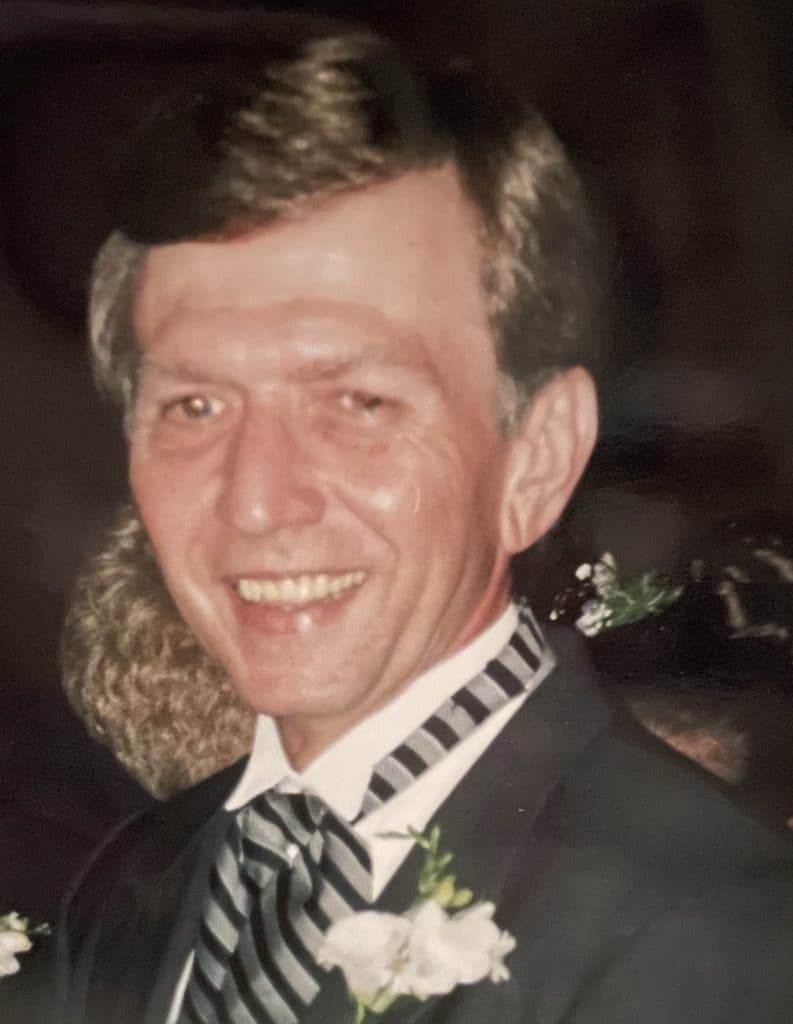 Jim was born on August 4, 1941, in Garland, TX.  He graduated from Sam Houston State University with a Bachelor of Science in Business Administration. At Sam Houston State Jim was a Sigma Chi brother (Epsilon Psi) and was overjoyed that his grandsons were both Sigma Chi brothers at Georgia Tech.  Jim served in the U.S. Marine Corp during the Vietnam War and rose to the rank of Captain.  He spent most of his life in the metro Atlanta area, working in the banking industry.  He loved country music, dancing, black jack, a good scotch, and his family.

He is predeceased by his wife of 36 years, Margaret Suzanne “Peggy Sue” Herrin.

Per his wishes, there will be no service of remembrance.  If you wish to make a tribute donation to the Folds of Honor on his behalf, you may do so at the following link: Folds of Honor