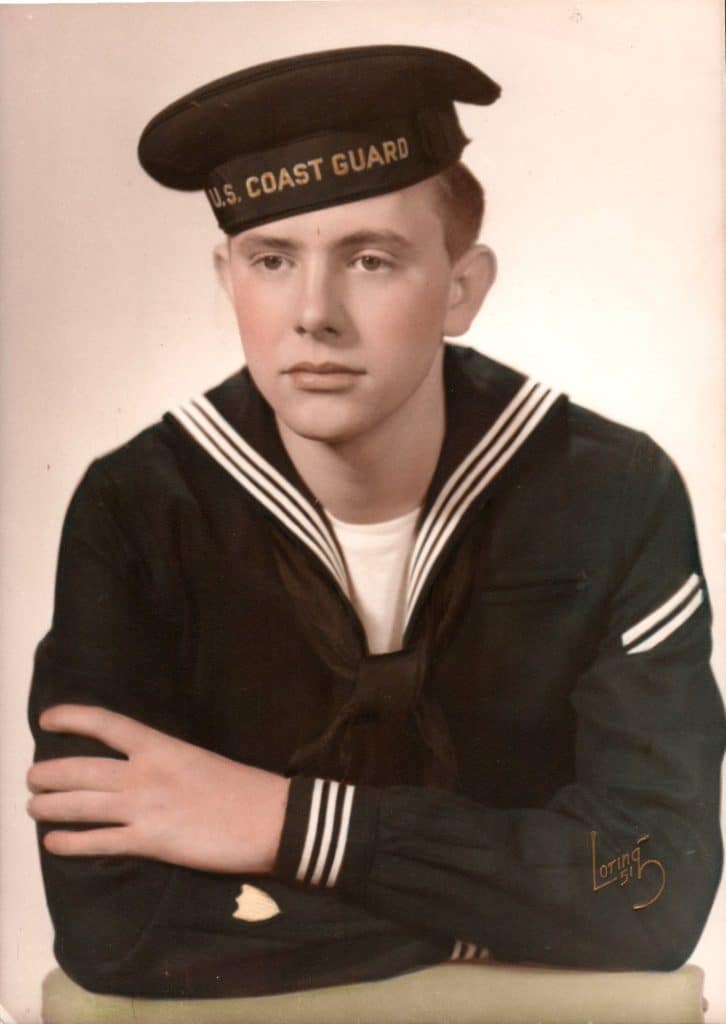 James Edward “Ed” Wynn, age 89, passed away this past Friday, December 17th, 2021 in Griffin, Georgia, after a short illness. A native of Jonesboro, Georgia, Ed was the youngest son of a large and extended family.

Enlisting in the United States Coast Guard in 1950, Ed served his sea duty on the ice-breaker ship USS Eastwind and later served lighthouse duty at Egg Rock Lighthouse in Bar Harbor, Maine. It was there he met and fell in love with Ms. Mona Lee Hollis; at the conclusion of his service, they moved back to Jonesboro where they raised a loving family. After 39 years, Ed retired from the Clayton County School System as the Supervisor of the Audio/Visual Department. Throughout his life, Ed was most proud of his family, and how blessed he was for the 69 years he spent by Mona’s side.

Ed Wynn was the living embodiment of human kindness; whether it be someone in need, a friend or co-worker, fellow churchgoer, or simply a turtle trying to cross the road, Ed Wynn lived by the Golden Rule and family values instilled in him by his loving mother, Jesse.

Details for a celebration of life ceremony are forthcoming, and in lieu of flowers, the family kindly requests donations be made to the Brightmoor Hospice Center in Griffin, Georgia. The Wynn family is being assisted by Georgia Cremation, 1086 Hwy 54 W, Fayetteville. Messages of condolence may be left at www.GeorgiaCremation.com.