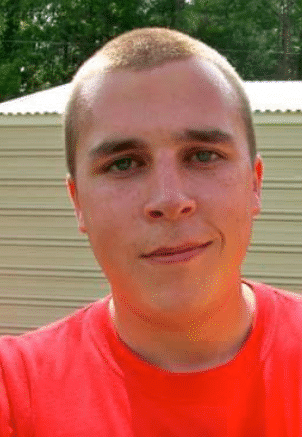 James Francis Devitt, III was born April 5, 1985 in Columbus, Georgia to the late Rosalyn Stanford and James Francis Devitt, Jr. During his childhood and teenage years, James enjoyed riding his dirtbike and was passionate about fixing up cars, whether it was adding a new set of rims or installing a new hydraulics system. He was always mechanically inclined and loved tinkering with various items.

After his teenage years, James obtained his Commercial Drivers License and went to work for a local long-haul trucking operation. These times were hard as the time away from family is never easy; however, he did get the opportunity to see many of the country’s beautiful scenes. At one point, James started his own trucking operation, Jesse James Hauling, moving a variety of heavy equipment and materials. During this time, James continued to enjoy riding motorcycles and was a member of a local motorcycle club. His biggest passion was spending time with his children, who were the light of his life.

James Francis Devitt, III, 33, of Cataula, Georgia passed away on Thursday, August 16, 2018. He is preceded in death by his mother, father, and both sets of maternal and paternal grandparents.

In lieu of flowers, the family asks for memorial donations be made to PAWS Humane Society, Bigham Chapel UMC, or the charity of one’s choice.

The Devitt Family is being assisted by Georgia Cremation, 7500 Veterans Parkway, Suite A, Columbus, Georgia 31909, 706-577-0055. The Family invites you to leave a condolence or share a fond memory of James below. 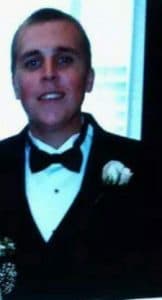 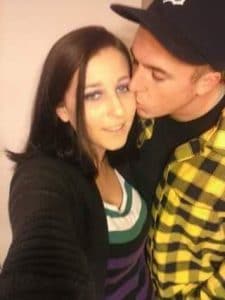 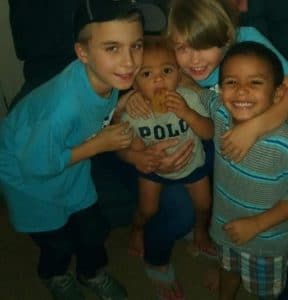 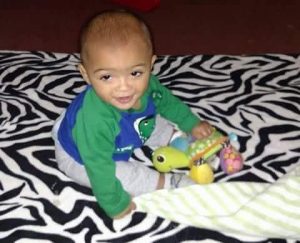 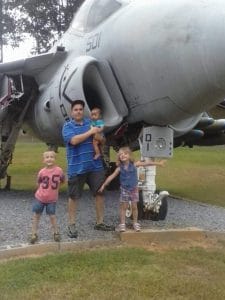 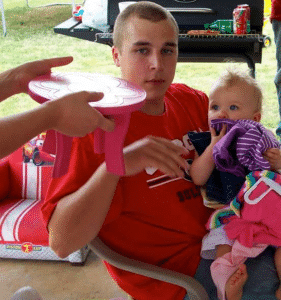 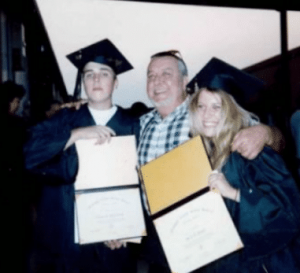 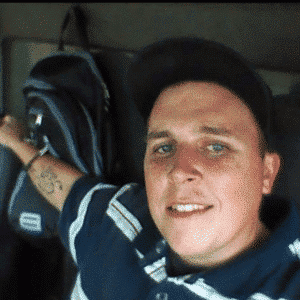 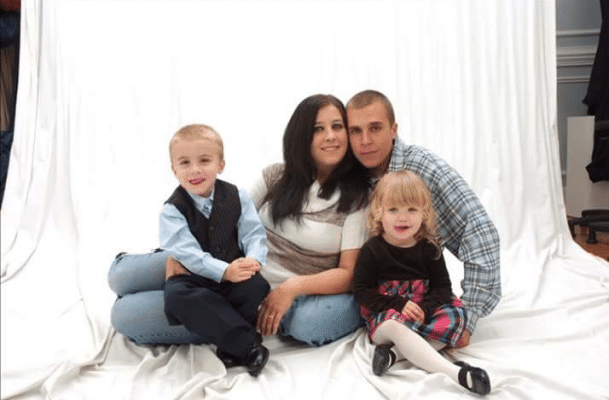 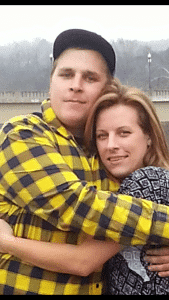 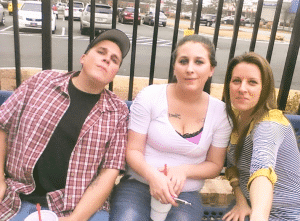 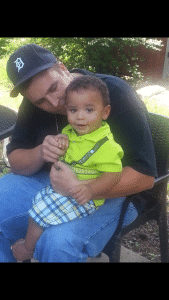 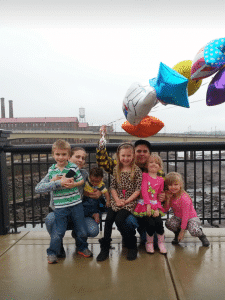 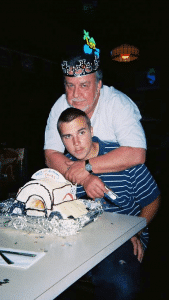 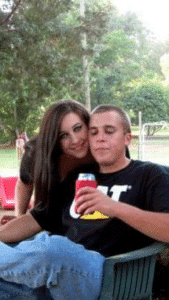 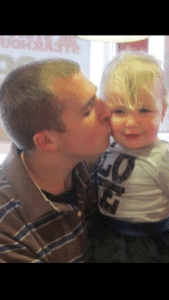 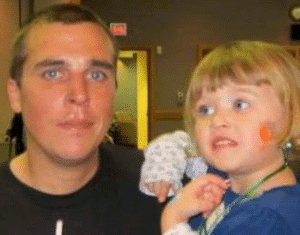 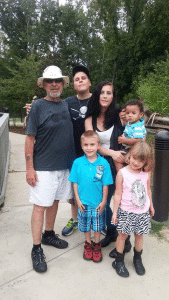 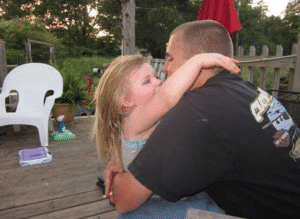 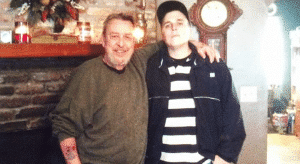 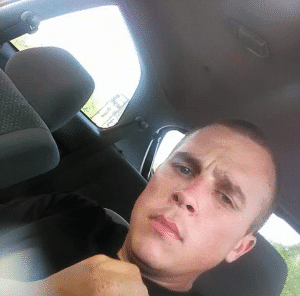 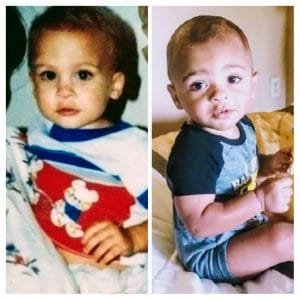 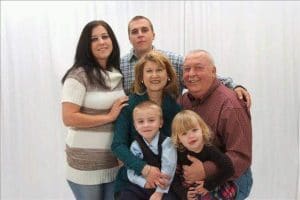